Merle Bari is the pretty wife of David Shulkin, chief of staff for Veterans Affairs Secretary who found himself in a middle of a nasty scandal after the Agency’s inspector accused him of altering an email and handling a false doc that covered the expenses Bari had during a trip to Europe in the summer of 2017.

The alleged email altered by Mr. Sulkin’s chief of Staff, Mrs. Vivieca Wright Simpson doesn’t show the $4, 312 plane tickets that the department allegedly paid for Mrs. Bari, you can read everything about that here. 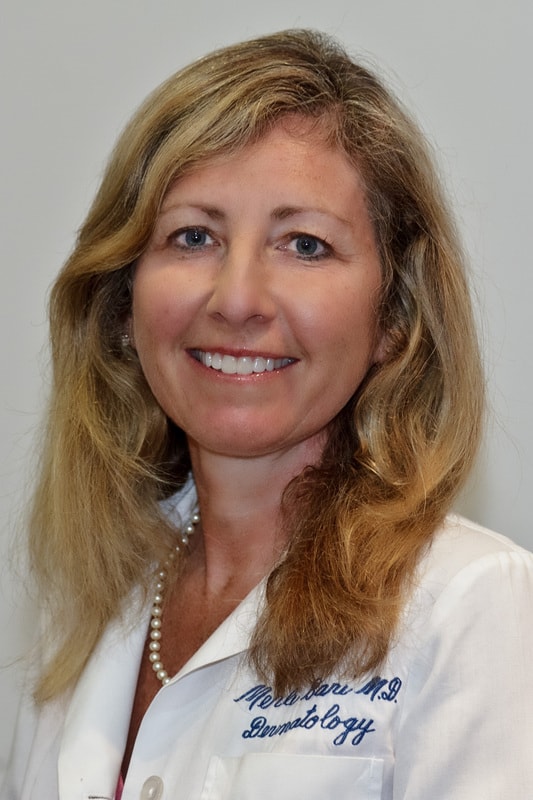 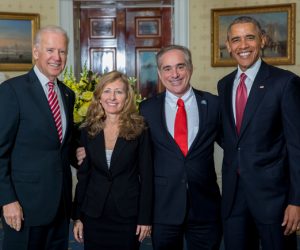 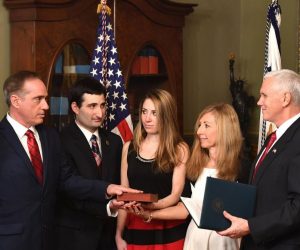 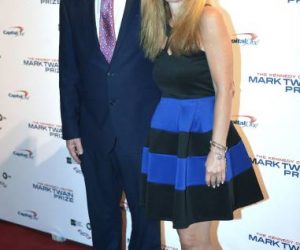 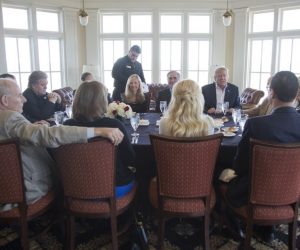 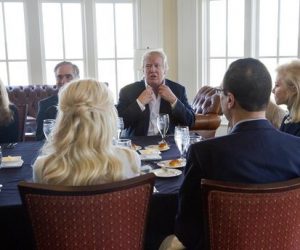 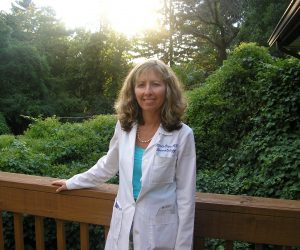