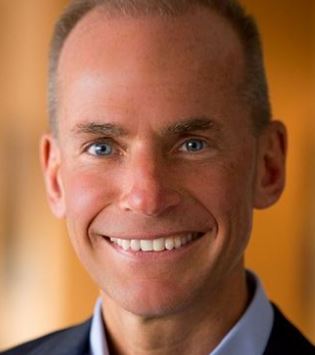 According to an old article on boardroominsiders, Mrs. & Mr. Muilenburg are the proud parents of at least one son. 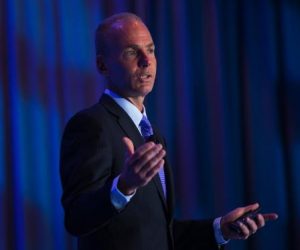 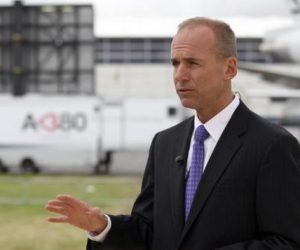 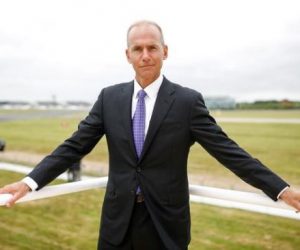 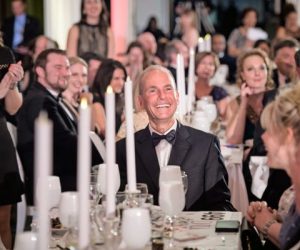