Laura Savoie is the gorgeous fiancee of Hollywood actor, Dennis Quaid -who confirmed the couple’s engagement telling media ‘I’m really as happy as I can be’

Laura and Quaid were confirmed to be an item back in June and he reportedly popped the question while they were on vacation in Hawaii.
Laura’s beau is one of Hollywood’s most recognizable faces, the 65-year-old is the father of three children: son Jack, 27, with second wife Meg Ryan, and twins Zoe Grace and Thomas Boone, both 11, with third Kimberly Quaid. He was first married to actress, P. J. Soles.

Most recently, the Emmy, Golden Globe and SAG Award nominee was romantically linked to model Santa Auzina when the two were photographed in December. Though it’s unclear how soon after their breakup, he started dating Savoie, they are now heading to the altar.
Check out Laura’s top facts. 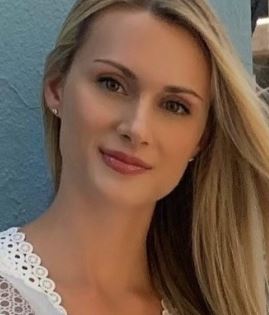 Laura Savoie may look like a model, however the stunning blond is a Ph.D. student at the University of Texas.

#2 She is from Missouri

26-year-old Laura Elizabeth Savoie hails from St. Louis, Missouri, but is currently based in Texas while attending school.

#3 She is both gorgeous and smart

#4 She has some work experience here and there

The gorgeous blond has been a teaching and research assistant since 2017 for the University of Notre Dame, is a consultant for real estate operations in Malibu, and has been a registered yoga teacher with Yoga Alliance since 2016.

#5 She was romantically linked to another actor

This is not the first time she is linked to a public figure. Before her romance with Quaid, Savoie was romantically linked to Jeremy Piven, whom she dated while at Pepperdine University.
Laura hasn’t been shy about her relationship with Quaid who is 39-years her senior. Before she set her Instagram to private, she posted photos of the pair with captions like “Never been happier” and “Love this man.” 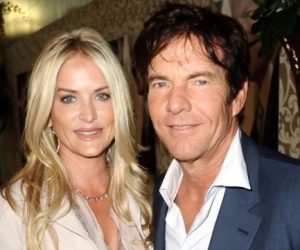 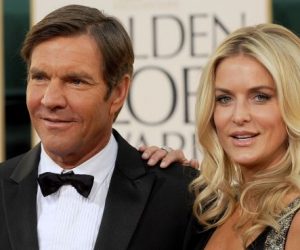 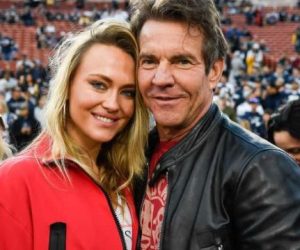 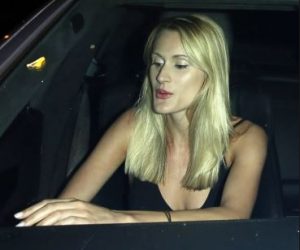 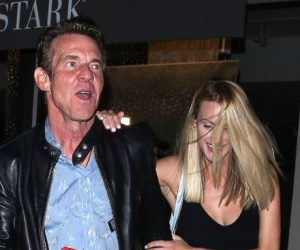 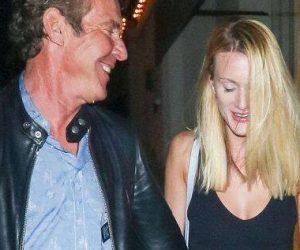 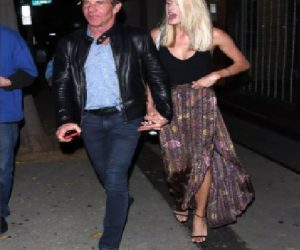