Liz Cheney is an attorney and politician and the eldest daughter of former US Vice President, Dick Cheney.

Her 77-year-old dad is widely considered one of the most powerful vice presidents in US history.

In the late 60’s Dick Cheney made his way into the White House working with the Nixon and Ford administrations. In 1991 he was awarded the Presidential Medal of Freedom by President Bush for his leadership during the Gulf War.

Cheney also served as CEO at Halliburton from 1995 until 2000 earning more than $44 million. He then went back into politics becoming Bush’s running mate in 2000 and managed to stay as vice president from 2001 until 2009.

Liz, his first born, decided to follow into his footsteps in the political game. Check out her top facts below. 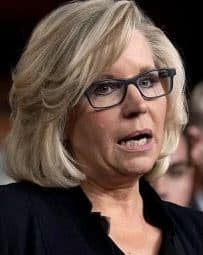 #1 Her parents are both well known

Lynne Ann and VP Cheney –tied the knot on August 29, 1964. Liz’s mother is widely recognized as an author and public speaker. She is the author or coauthor of more than 10 books, including several bestsellers about American history for children.

#2 She has one sister

Liz was born Elizabeth Lynne Cheney on July 28, 1966. Her younger sister, Mary Cheney –was born March 14, 1969. Mary who is openly gay, participates in a number of political action groups.

#3 She is a congresswoman

The Wisconsin native is an attorney and politician who in 2016, won the Wyoming congressional seat once held by her father. She serves as Wyoming’s lone member of Congress in the U.S. House of Representatives.

Prior to becoming a congresswoman, Liz Cheney Liz served at the State Department. She also practiced law at White & Case and at the International Finance Corporation.

The 52-year-old has been married to attorney, Phillip Perry since 1993. Her husband is a litigation partner with Latham & Watkins.

She and her husband are the proud parents of five kids, 25-year-old Kate, 22-year-old Elizabeth, 19-year-old Grace, 15-year-old Phillip and 13-year-old Richard.

#7 Liz had a public feud with her sister

Liz talked about her opposition to same-sex marriage during an interview in 2013. Her sister Mary and her partner, Heather Poe then expressed their offense to Liz’s stance.

Rep. Liz Cheney, blasted Christian Bale for linking her father to Satan, after the actor thanked Satan’s inspiration during his GG acceptance speech. 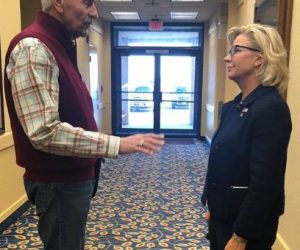 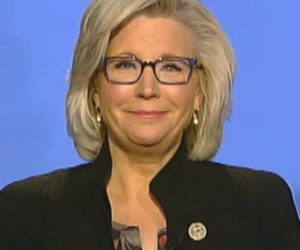 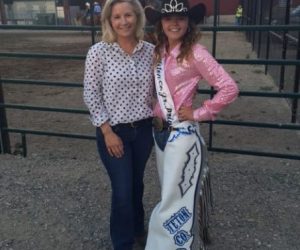 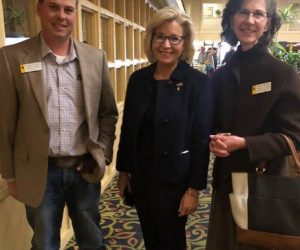 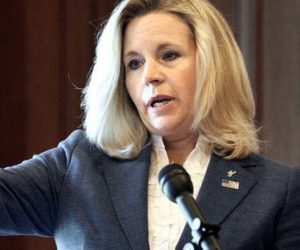 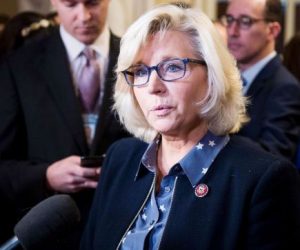 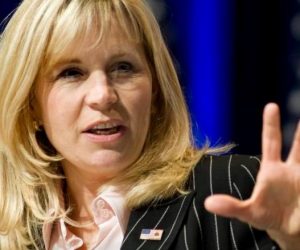 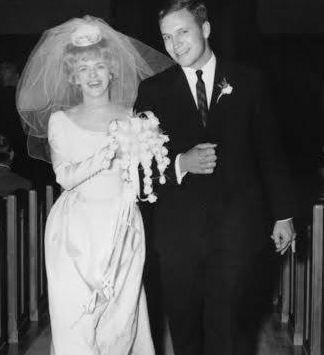 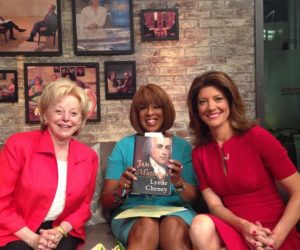 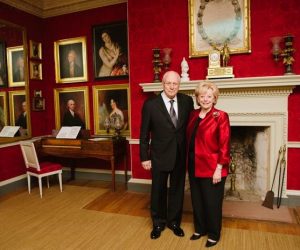 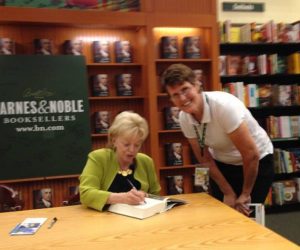 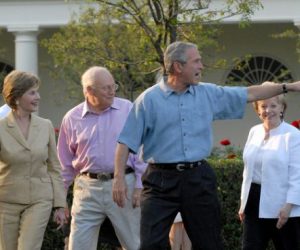 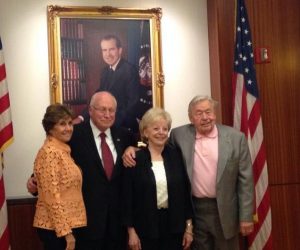 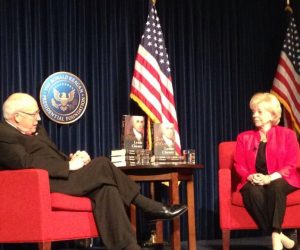 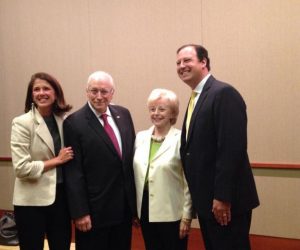