Loretta Schaefer is the loving wife of Dick Durbin –who currently serves as Illinois Democratic Sen.

Loretta’s longtime husband is the second-ranking Democrat in the Senate. He was born Richard Joseph Durbin on Nov. 21, 1944. Durbin graduated from Georgetown University’s School of Foreign Service in 1966 and from Georgetown’s law school in 1969.

Following his graduation, he served as legal counsel for Illinois’s then Lt. Gov. Paul Simon from 1969 through 1972. He was also counsel for the state Senate Judiciary Committee until his election to the U.S. House in 1982. He went onto win his Senate seat in 1996. 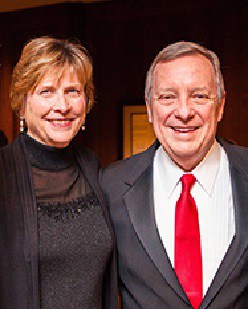 He and his wife, Loretta, an Illinois lobbyist have been married for decades and she has also built a reputation of her own. Meet her below in her top five facts.

#1 She has been married for over five decades

#2 She and her husband suffered the loss of a daughter

#3 She is also a grandmother

According to her husband’s senate bio, the couple are also the proud grandparents to Alex, Ona and Floyd.

#4 She is a retired lobbyist

Loretta Schaefer began lobbying in 1998. In 2012 she formed Government Affairs Consulting, LLC and was previously a partner in the lobbying firm of Government Affairs Specialists, Inc. (GASI). GASI, a bi-partisan firm that contracted with a varied array of clientele, lobbied in the Illinois legislature for more than ten years prior to the retirement of one of its partners. She retired in 2014 aged 68.

#5 She denied her husband ever helped her get clients

With Loretta working as a lobbyist, things tend to get complicated however, the couple have long talked about taking pains to separate their work and avoid conflicts of interest. Durbin told the Chicago Tribune “I have never, ever, ever referred a client to her. And she has not asked me ever to contact anybody on her behalf.” 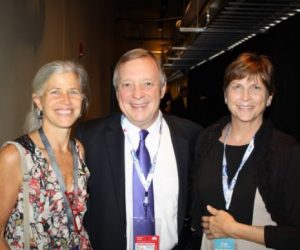 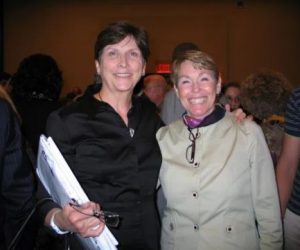 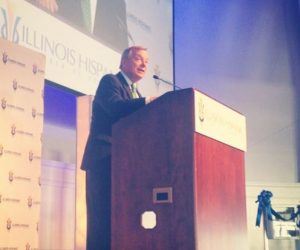 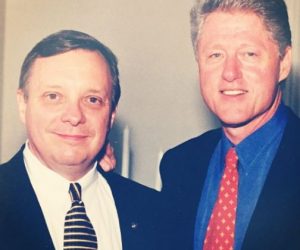 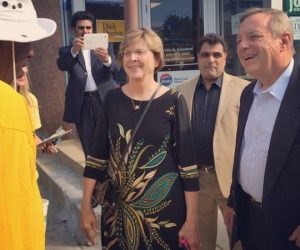 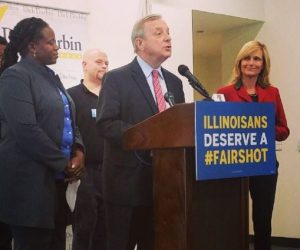 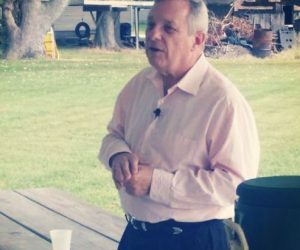