Meet Malgorzata Tusk; she is the wife of Donald Tusk, president of the European Council since 2014 and former Prime Minister of Poland.

Malgorzata’s husband founded the Civic Platform Political party where he also serves as chairman. Prior to that, he was the Deputy Marshal of the Senate of the Republic of Poland. 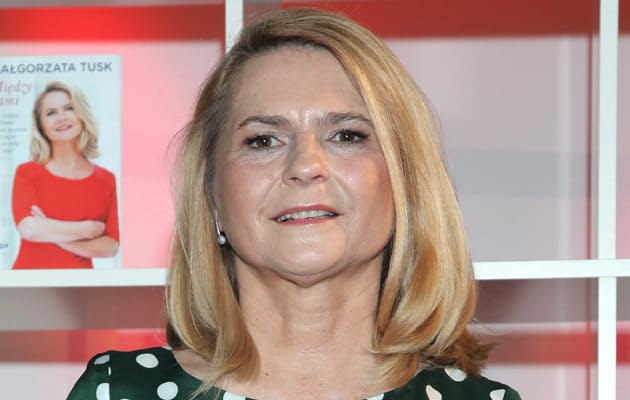 Mrs. Tusk formerly known as Malgorzata Sochacka was born in Gdynia in 1957; she is the daughter of Jan Sochacka and Stephanie Balchanowska a naval officer and teacher, respectively. 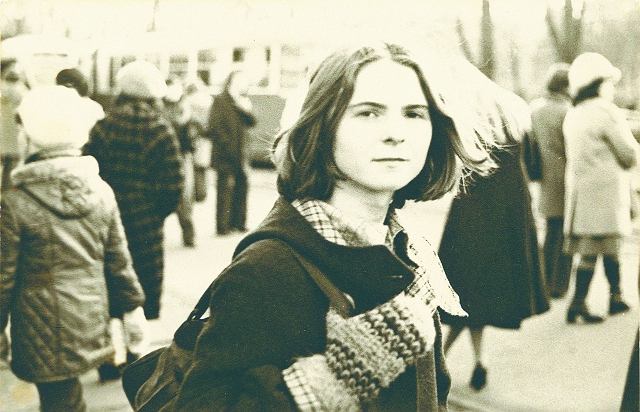 She studied at the III High School of Gdynia, obtained a Master’s thesis in pre-Columbian architecture of Mexico at the University of Gdansk, where she met her husband. They dated briefly and tied the knot in a civil ceremony in 1978; a religious ceremony followed in 2005. 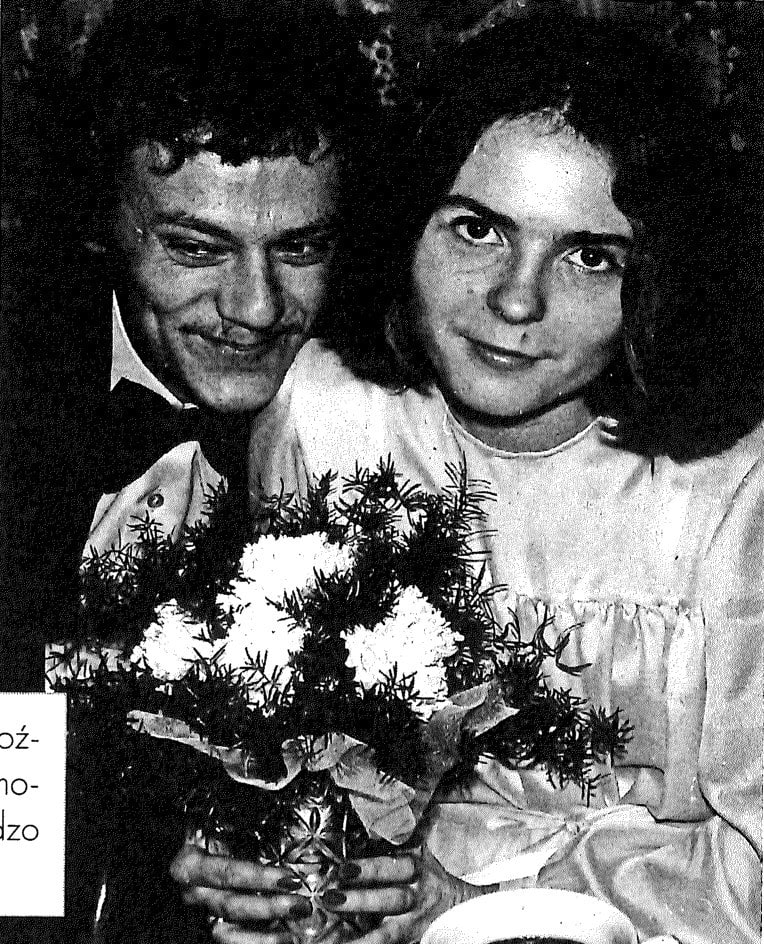 Mrs. Tusk gave birth to her son Michal in 1982 and to her daughter Katarzyna “Kasia” in 1987. Michael a 2008 graduate of the University of Gdansk is the president if GDNExpress. He is married and has three beautiful children. 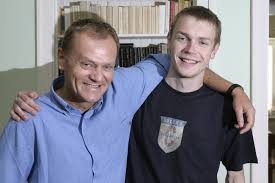 Kasia runs her blog Make Life Easier, she and longtime boyfriend Stanisław Cudny in August 2018. They have since welcomed one child. 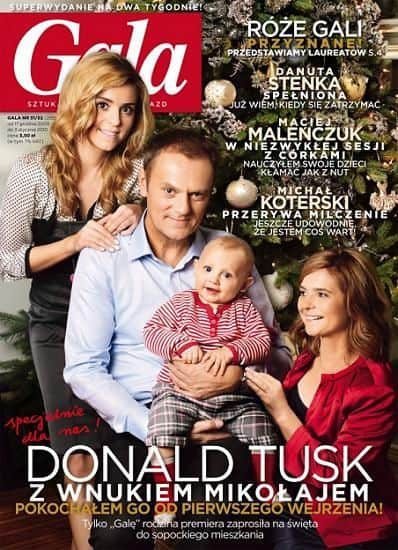 Malgorzata worked as a librarian and an archivist, before working as a secretary at her alma mater. 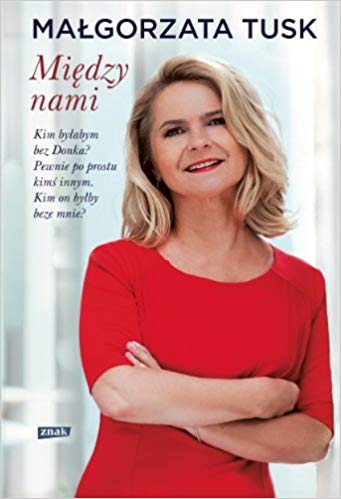 Her book Between Us, an autobiography published in 2013, gives a detailed look at her life, as a wife and mother; she also revealed she had an affair with Wojciech Fułek a close friend of her husband who happens to be a poet and writer, an underground activist, a local government official. 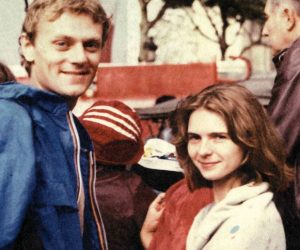 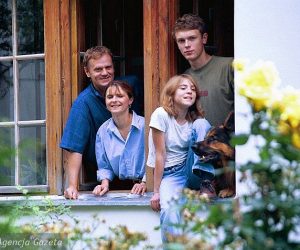 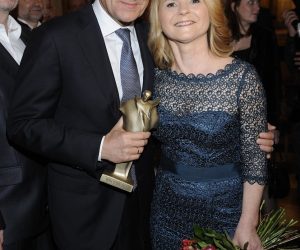 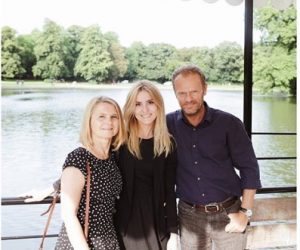