The couple who dated for years recently tied the knot in a secret ceremony in Hawaii on August 18th -with gorgeous Lauren claiming the second and current wife title. Check out more interesting facts about the new Mrs. Johnson. 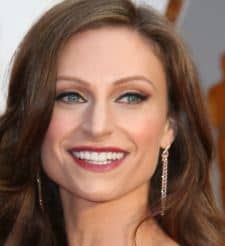 #1 Her father was famous a musician

Lauren was born on 8th September 1984 in Massachusetts to Suzanne Hashian and John Thomas. Her father was one of the best drummers of his time. Sib Hashian is best known for his work on Rock Band Boston. He teamed with a group of Legends of Rock Cruise alongside the guitarist, Barry Goudreau, to play Boston’s Greatest musical. Sib Hashian died on March 22, 2017.

#2 Her mother is a former Playboy bunny

#3 Lauren followed into her father’s footsteps

Lauren along with her younger sister, Aja -are both singers and songwriters. Lauren who started singing when she was in middle school, shared stage with Sib in the show ‘R U That Girl’ in 2005. She released her song ‘Memory’ in 2014, followed by “Go Hard” in 2016. Lauren has co-written the song “Just You” with hip-hop artist Yaboi Shad.

#4 She was in a college band

The stunner went to Emerson College. She met a group of students from New York, and they started making music together. The group converted one of the dorm rooms into a recording studio.

#5 She met The Rock when he was still married

In 2006, Lauren and Dwayne met in Boston on the set of The Game Plan. At this point, Dwayne was still married to Dany Garcia. The Boston Herald reported that Lauren and Dwayne loved spending time together and they ate regularly at Davio’s Steakhouse. Some people accused Dwayne of infidelity due to the friendship he had with Lauren.

#6 She and The Rock kept their relationship a secret

Lauren and Dwayne managed to keep their relationship a secret until their first public appearance together in 2013 on the red carpet for the G.I. Joe: Retaliation premiere in Los Angeles.

#7 She keeps a fit figure

Lauren joins Dwayne for part of his workout. The couple is often seen jogging along the beach near their home in Florida. Lauren also brings about their dog, Hobbs, to participate in the workout.

#8 Lauren is often praised by her man

The Rock never misses an opportunity to praise his lovely wife. He told Entertainment Tonight;
“I have the love of my life Lauren. I wake up every day so grateful and so thankful that you have someone like that. Someone who you could walk through this world with.”

The couple’s first child, Jasmine, was born in December 2015. In April 2018, the couple welcomed their second daughter, Tiana, into the world.

Dwayne Johnson was previously married to Dany Garcia -with whom he fathered daughter, Simone Alexandra Johnson. Dany and Dwayne announced that their divorce in June 2007. The couple got married in 1997. 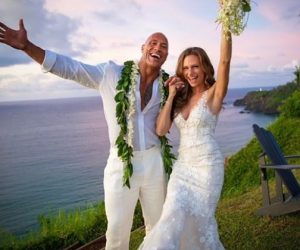 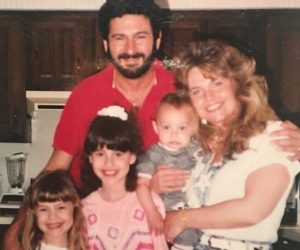 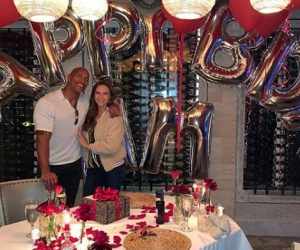 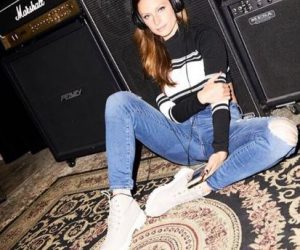 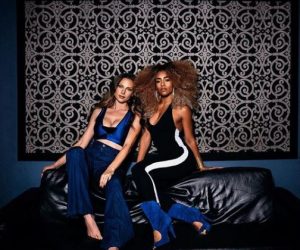 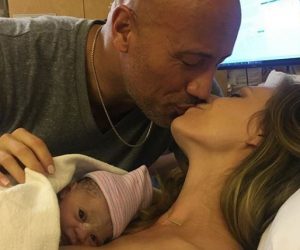 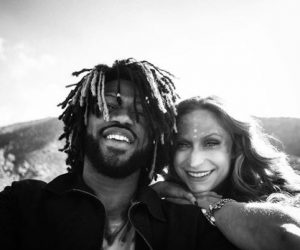