Elisabeth Bahlmann was the mother of legendary designer, Karl Lagerfeld –who sadly passed away early Tuesday. He was 85-years-old.

Elisabeth’s only son, Karl was known as one of the most celebrated fashion icons of the 20th and 21st centuries. The German designer known for his signature white hair, black sunglasses and 19th-century-style shirt collars –was the creative director of French (Chanel), Italian (Fendi) and eponymous international fashion labels.

The designer immigrated to Paris as a teenager, and became a design assistant for Pierre Balmain. Karl Lagerfeld had been at the creative helm of Chanel since 1983 and had been designing for Fendi since 1965. He also designed collections for his own brand. 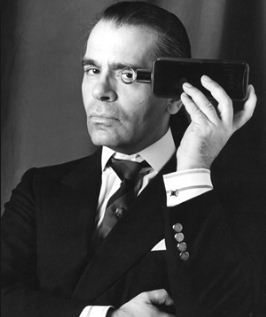 #1 Her family was in politics

Karl’s mother, Elisabeth was born in 1897; in Sigmaringen, Germany –the daughter of a local politician Karl Bahlmann and Emilie Drecker.

#2 She married a businessman

In 1930, she married Otto Lagerfeld –a German businessman who was known was the founder of Lagerfeld & Co, which imported evaporated milk.

Around the time of their marriage, Elisabeth had been working in sales in Berlin. She was a lingerie saleswoman in her youth. Following her nuptials she was a dedicated housewife.

She gave birth to son, Karl Otto Lagerfeldt in pre-war Germany. He would later change his name because he believed Lagerfeld sounded “more commercial”.

Elisabeth Bahlmann died in 1978; she was 81-years-old. She was buried at a small chapel in the town of Grand Champ in the northwestern French district of Brittany. Lagerfeld owned a country home in the area, which he bought in the 1970s. The Times reported that following the death of his mother and longtime companion, Jacques de Bascher, Lagerfeld ceased to visit the area and sold his home there in 2000. 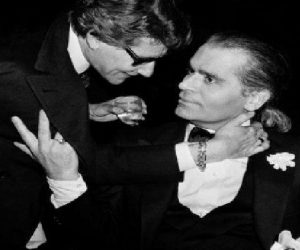 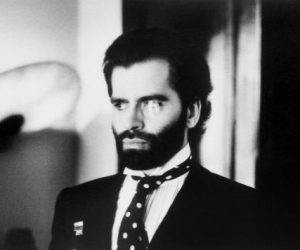 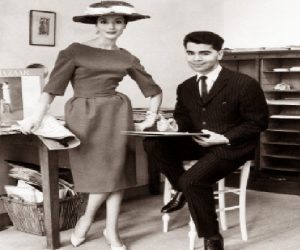 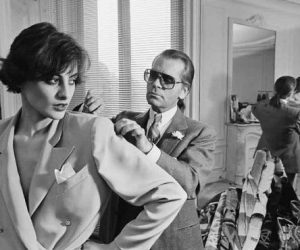 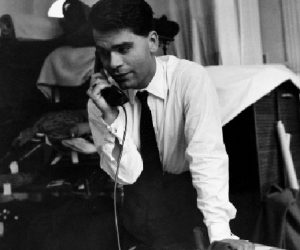 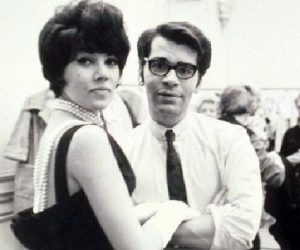 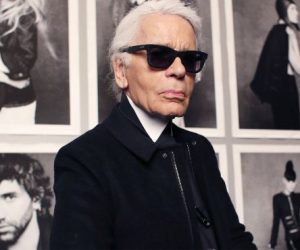