Meet Talulah Riley and Justine Musk have both been married to South African billionaire, Elon Musk. Read more about the two women in his life.

Social entrepreneur Elon Musk, is the CEO and product architect of Tesla Motors and the CEO/CTO of Space Exploration Technologies (SpaceX).

Elon Musk is the chief designer for SpaceX, overseeing development of rockets and spacecraft for missions to Earth orbit and ultimately to other planets.

At Tesla, Musk has overseen product development and design from the beginning, including the all-electric Tesla Roadster, Model S and Model X, and overseeing the rollout of Supercharger stations to keep the cars juiced up.  Prior to his work at Tesla and SpaceX, Elon has been pretty successful since the start. He received $28000 from his father, to start web software company Zip2, which in 1999 was sold fоr $307 million tо Compaq. He and brother Kimbal founded thе online financial services аnd e-mail payment company X.com in March, 1999;  X.com later merged with Confinity thаt then bесаmе PayPal. 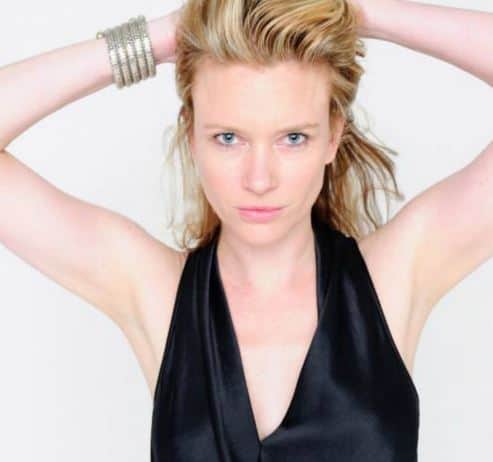 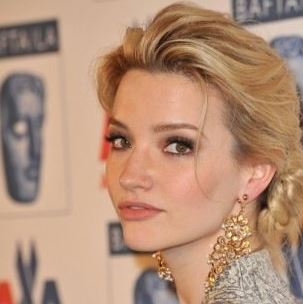 She was born September 26, 1985 in Hertfordshire, United Kingdom. Talulah went to Haberdashers’ Aske’s School for Girls. She has credits on TV, stage and film.

Riley has appeared in films such as Pride and Prejudice, St Trinian’s, The Boat That Rocked, St. Trinian’s 2: The Legend of Fritton’s Gold and Inception. Last March it was reported that Riley had been living separately from Musk for 6 months and filed for a second divorce in L.A. 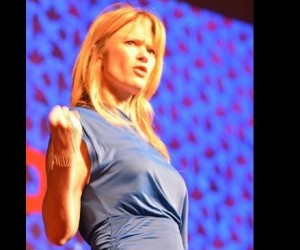 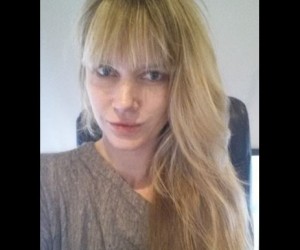 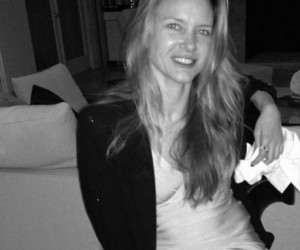 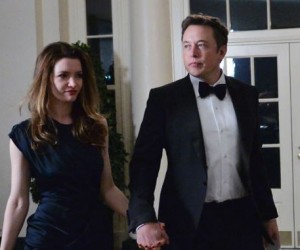 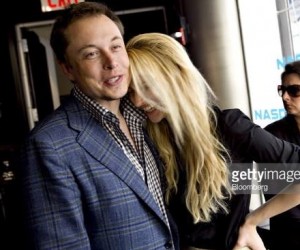 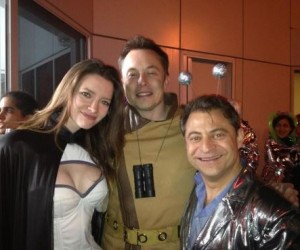 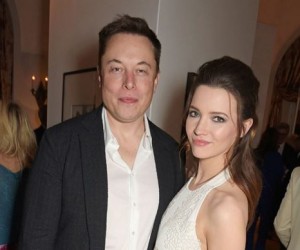