Emile Ratelband is a Dutch businessman, public speaker and motivator who is grabbing headlines for not being able to make a court change his age.

Emile –who is famous in his native country for inventing Bodylogics, Entert®ainment, Tsjakkaa Therapy and for authoring a dozen books –happens  to feel 49-years-old, instead of his actual 69. He is known as the ‘positivity guru.’

Reports say, he argued the point in a Netherlands court, suggesting temporal existence was as fluid as gender. Ratelband wanted to legally change his age by 20-years, to blunt age discrimination.

According to his website, he was responsible for the television program and infotainment How do I overcome my greatest fear (in Dutch: Hoe overwin ik mijn grootste angst) that aired for 5 years on the Dutch television.

Emile is certainly a character, he also told media on his latest quest, that he has experienced age discrimination when traveling and that making him 20-years younger would also help him score more Tinder dates. However, at 69, he is said to be in a healthy relationship. 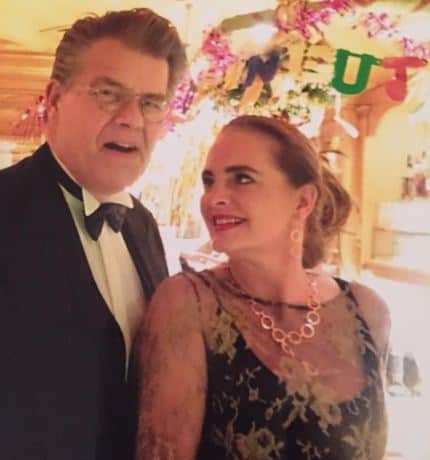 Gitta and Emile dated for years, sadly she died in her sleep in 2015. The couple went everywhere together and attended numerous red carpet events. The couple even appeared together in the program Your wife, my wife VIPS on RTL 4.

Businesswoman Gitta, lived in Belgium and owned tempo agency Tempo in the Antilles. Emile was devastated at the news and told media, he felt guilty for leaving her alone that night. The motivation coach stayed in Norway that weekend, where he heard the terrible news. Gitta had actually wanted to go with him, but Emile had not advised her to.

The two had wedding plans and were planning to immigrate to America.

Emile Ratelband is the proud father of 7 kids. 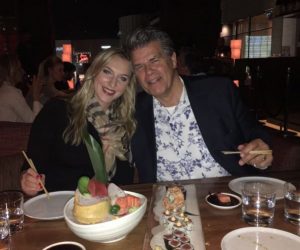 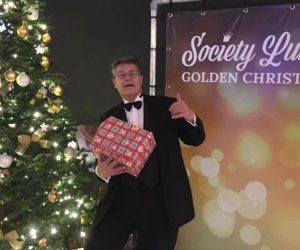 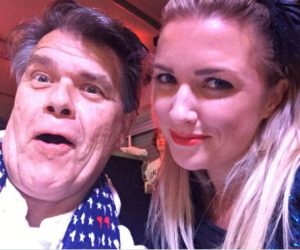 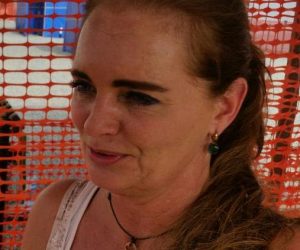 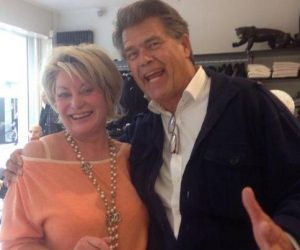 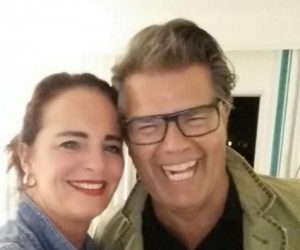 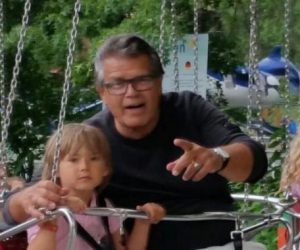