Emma Boettcher is the librarian everyone is talking about; she’s just become a winner in the iconic TV game, Jeopardy!

Emma just beat trivia whiz James Holzhauer who was on his 33rd game. But don’t feel too bad for Holzhauer, who had an historic run, taking home $2,464,216 in winnings.

In leaked footage, Emma and another contestant who appear for the first time, answered the final Jeopardy question correctly, although only Boettcher made the winning bet. She will return as the reigning champ on Tuesday’s Jeopardy!

So, who is the woman who disrupted James Holzhauer’s game? Emma Boettcher is a 27-year-old Chicago resident.

She works as a librarian at the University of Chicago since 2016. To say that Emma is a fan of the show is an understatement. She’s auditioned in the past and she even made her master’s thesis about “Jeopardy!” 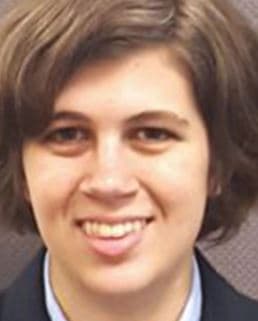 She attended University of North Carolina-Chapel Hill, obtaining a master of science in information science. She completed her bachelor’s at Princeton in 2014.

But Emma isn’t your typical librarian, she has her own website where she describes herself as a user researcher. Her work focuses on conducting think-aloud usability testing on digital interfaces and user interviews with students, faculty, and staff.

According to her page, in addition to her role, she’s also served as a product owner for FOLIO, an open-source library management system. Emma also has experience working with card sorting, mobile usability testing, focus groups, analysis of web statistics, and wayfinding studies.

As part of her resume, Emma has also written pub quiz-style trivia questions for the Museum of the American Revolution’s History After Hours events and for the University of Chicago Library Staff Day.

The short haired young woman appears to be quite private and she’s not a big fan of social media it seems. Is not clear whether she’s married or currently in a relationship. 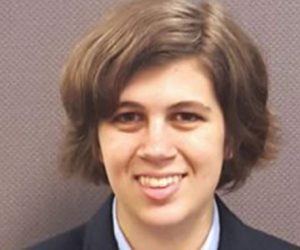 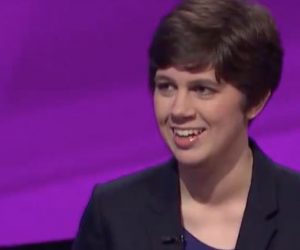 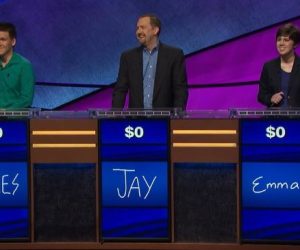 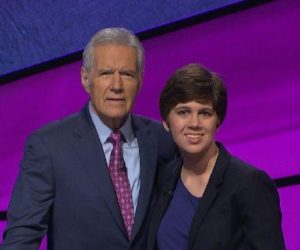 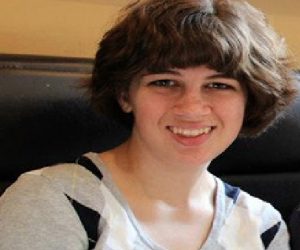 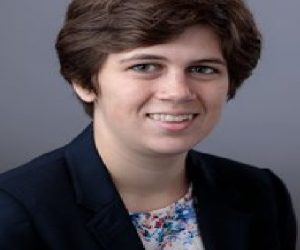 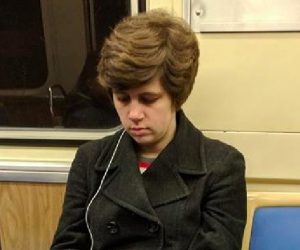