Evelyn’s hubby is well known for his popular show, The Colbert Report –which aired on Comedy Central. He then was chosen to succeed David Letterman as the host of The Late Show back in 2014.

Born May 13, 1964; the North Carolina native attended Hampden-Sydney College, where he studied philosophy and was part of the school’s theater troupe. After his sophomore year, he transferred to Northwestern to focus on theater. His love of theater eventually led him to improv. He studied at The Second City in Chicago under the legendary Del Close. While at Second City, he met future collaborators Amy Sedaris and Paul Dinello.

He then began working for comedy central with shows like “Exit 57” and “Strangers with Candy.” In the late 90’s he joined The Daily Show as a correspondent and his strong political point of view led to “The Colbert Report. 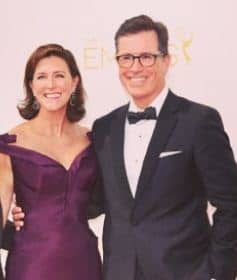 He’s been a happily married man since 1993, when he and Evelyn McGee tied the knot. Since then the couple has welcomed three children together, sons Peter and John and daughter, Madeline.

Evelyn McGee is a South Carolina native who met Colbert at the “Spoleto Festival.” Following their nuptials they settled in Montclair, New Jersey.

Evelyn McGee Colbert isn’t only a wife and mom, she’s also done her thing in front of the camera. In 1999, she first appeared on the television show “Strangers with Candy,” where she portrayed Nurse Chestnut. The television show was brought back in 2005 and she appeared again as Nurse Chestnut. In 2012, Evelyn McGee-Colbert appeared in the hit movie, “The Hobbit: The Desolation of Smaug.” This movie was the second in the three prequels to “The Lord of The Rings.”

The lovely wife and mom of three however, prefers to leave all the spotlight for her husband and she rather lead a low profile. 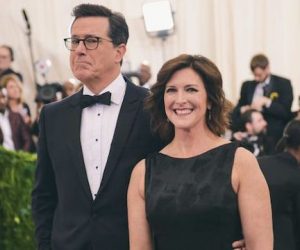 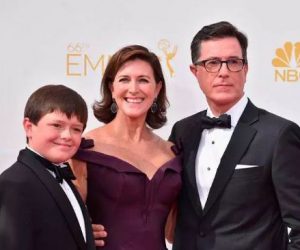 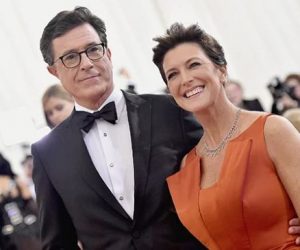 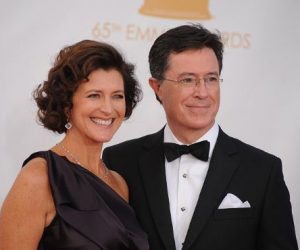 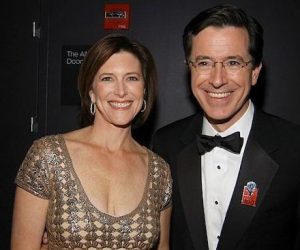 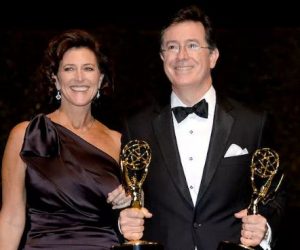 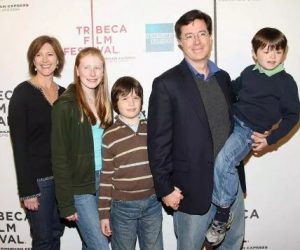