Flynn’s father is an iconic and beloved figure in entertainment; the 88-year-old star has received numerous honors throughout his 60 years in the industry. You name it, from Tony Awards, to Emmys to Academy Awards; James Earl Jones has done it all. Back in 2011 he received an Oscar for Lifetime Achievement from the Academy of Motion Picture Arts and Sciences

In 2017, James Earl Jones received a Special Tony Award for lifetime achievement in the theater.

Born on January 17, 1931 in Arkabutla, Mississippi, James Earl Jones was born to an actor, boxer and butler father, and a maid and teacher, mother. However after his father left the family when he was very young, he moved with his mother to Jackson, Michigan where he was raised mostly by his grandparents.

Jones developed a stutter –which he later overcame with the help of a teacher. Jones attended college at the University of Michigan with the intention of becoming a doctor. He found a passion for acting instead, and graduated in 1955. He is best known for his roles in The Great White Hope, Dr. Strangelove, Malcolm X, as well as his voice-over roles as Darth Vader in Star Wars and Mufasa in The Lion King.

Flynn’s parents were married for 32-year before his mother’s passing to ovarian cancer in 2016. The couple met while on the set on the 1979 Steven Bochco series Paris in which they both played police officers. They tied the knot in 1982, the second marriage for both of them. 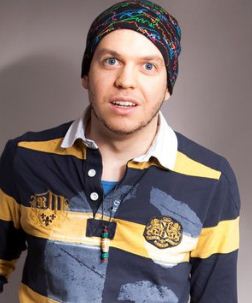 Like his father, Flynn’s mother, Cecilia Hart –had a number of Broadway credits to her name. The late actress, also appeared on television shows such as Law & Order, Charles in Charge, Emergency! Three’s Company, Quincy M.E. and MacGyver.

Despite coming from an acting family, 36-year-old Flynn Earl Jones isn’t into acting. Instead, he’s worked behind the cameras as his father’s assistant.

Flynn who goes by Flynn Jones on social media, attended school at the Poughkeepsie Day School. He is currently in a relationship with Lorena Monagas. 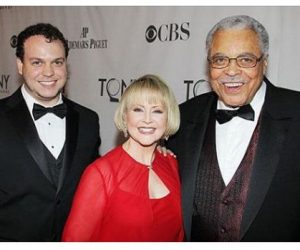 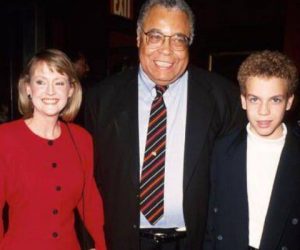 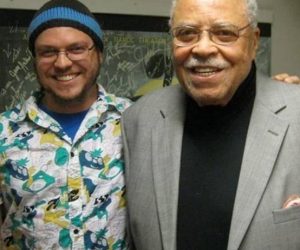 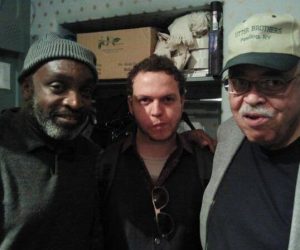 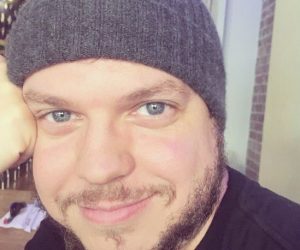 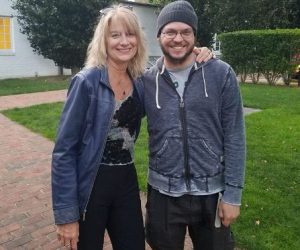 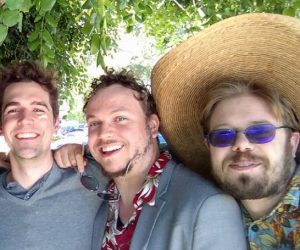