Fotis Dulos is the estranged husband of missing Connecticut mother, Jennifer Dulos -who was last seen over a week ago.

As the search for Jennifer who is a writer, continues authorities have taken into custody two suspects, one of them her husband and father of her children, Fotis Dulos. Check him out in his top facts below. 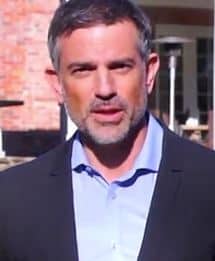 Fotis and Jennifer Dulos were in the midst of a contentious divorce and custody battle when she went missing. The two share five children together; two sets of twins and a younger child ranging in age from 8 to 13.

Jennifer was certain that her husband was capable of harm. She filed for divorce in 2017 after 13 years of marriage, expressing intense fear of her estranged husband. “I am afraid of my husband,” she reportedly wrote in her paperwork. “I know he will retaliate by trying to harm me in some way.” In divorce papers, Fotis Dulos was accused of infidelity, cruelty and threatening to kidnap the children and take them to Greece.

51-year-old Fotis Dulos, was born in Turkey and grew up in Athens, Greece. He attended Brown University in Rhode Island and graduated from the Ivy League school in 1989 with degrees in economics and applied mathematics. He later completed his master’s degree in finance at Columbia University in 1997.

Jennifer Farber Dulos, a writer, and Fotis Dulos, met at Brown University and married in 2004. Jennifer Dulos filed for divorce in 2017.

#5 He is currently in another relationship

He is currently in a relationship with a woman identified as Michelle Troconis. Apparently, Michelle who is from Argentina worked for him.

#6 Fotis has since been taken into custody

Both Fotis and Michelle Troconis are currently in custody after investigators obtained DNA and hair samples from them. They are being held on $500,000 bond each.

Both have been charged with tampering with or fabricating physical evidence and hindering prosecution.

#7 He is the founder of Fore Group Inc.

Fotis Dulos happens to be a custom builder. He owns a multi-million-dollar home on Jefferson Crossing. He is the founder of Fore Group Inc. in Connecticut -which builds luxury homes. He is listed on the company’s website as its president and CEO. 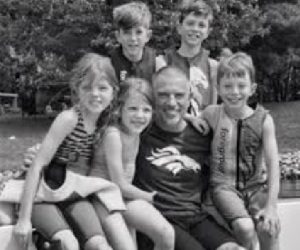 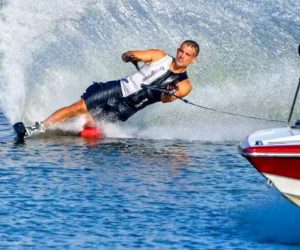 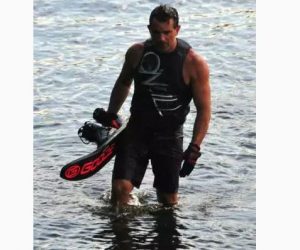 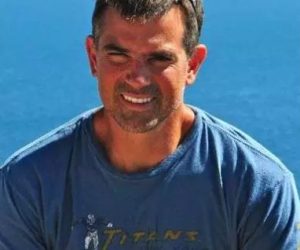 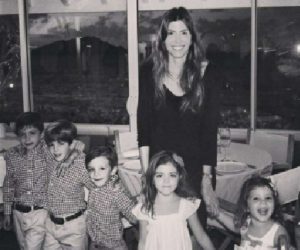 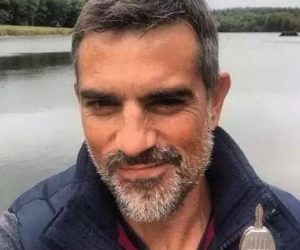 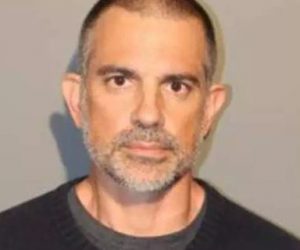