Bill Bumpus is widely known as the once husband of veteran journalist and media personality, Gayle King –best known as an anchor of CBS This Morning.

Bill’s ex-wife is widely respected for her decade long career on TV, so when she recently sat down with WNBA legend Lisa Leslie to discuss late Kobe Bryant’s legacy, many snapped at her when she asked Leslie about Bryant’s assault case.

King, a Maryland native, earned degrees in sociology and psychology from the University of Maryland in 1976. Before moving into print and radio, King worked for 18 years as a television news anchor for CBS affiliate WFSB-TV in Hartford, Conn., during which period, she also hosted her own syndicated daytime program.
King hosted The Gayle King Show, a live, weekday television interview program on OWN: The Oprah Winfrey Network.
She has won three Emmys and received the American Women in Radio & Television Gracie Award for Outstanding Radio Talk Show and in 2010.

As for her personal life, the 65-year-old likes to keep things private, however is widely know she’s only been married once.
Bill Bumpus is the name of the man who was one married to her. They were married from 1982 until their divorce in 1993. During an interview, Gayle opened up revealing she and Bill divorced because he cheated on her, in fact she told the publication she had found him in bed with another woman. 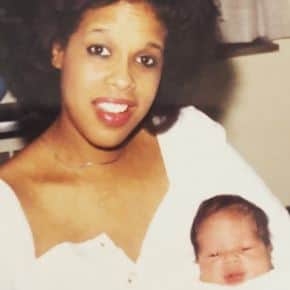 Bumpus who is virtually unknown, other than the facts that he was married to King -is also the father of her two now adult children; Williams Bumpus Jr. who goes by Will Bumpus and daughter, Kirby Bumpus 32, –who is the head of social impact and inclusion of Sweetgreen.

In 2016, after King opened up about the reason for their divorce, Bill Bumpus wrote a letter publicly apologizing to her. He wrote, “Gayle was a great wife, an excellent mother and a fantastic co-parent. I am eternally grateful for all that she has done and continues to do to enrich my life and the lives of our incredible adult children,” “I continue to be a work in progress and have spent the last 26 years striving to be a better man and father.”

Bill Bumpus is currently based in Connecticut. 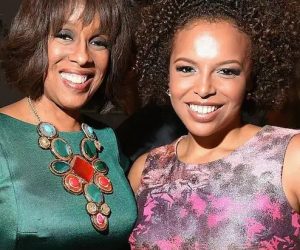 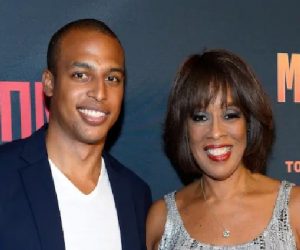 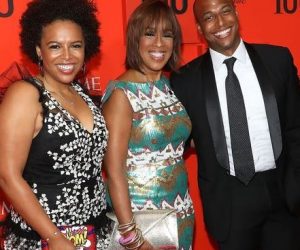 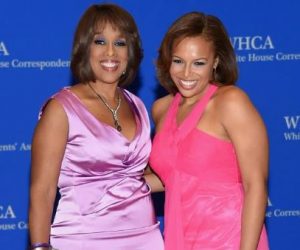 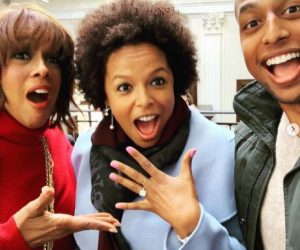 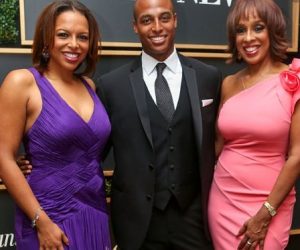 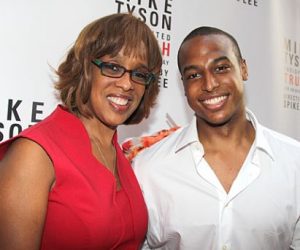