Georgina Chapman & Eve Chilton are two gorgeous women who have one thing in common, they were both previously married to disgraced film producer, Harvey Weinstein.

Weinstein 66, who separated from wife number two –Georgina Chapman last year following multiple sexual harassment accusations –has been arrested and charged with rape in cases involving two women. Though both of his wives have not made any accusations against him, they have both cut ties with the former movie mogul. Get to know them better in their top facts below. 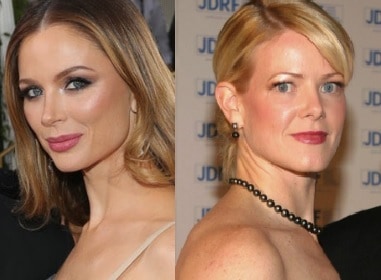 #1 Eve Chilton and Harvey were married for 17-years

The former couple tied the knot in 1987 and divorced in 2004. The two met while she was employed as his assistant.

#2 She comes from a wealthy family

Chilton is described by media as the well-off daughter of a prominent New England family who enjoyed summers on Martha’s Vineyard.

#4 Chilton received a promotion after her marriage to Weinstein

After their nuptials, Harvey placed her in charge of the children’s division of the studio.

While there are photos of Chilton supporting her husband at various red carpet events during their nearly two decades-long marriage, she reportedly preferred to live her life out of the spotlight.

#6 Their divorce was kept out of the spotlight

Weinstein and Chilton’s divorce settlement was kept private, but they had joint custody of their three three daughters. Eve Chilton also received their Central park apartment, which she later sold for $23 million.

After the couple divorced in 2004, she remarried and moved to the suburbs for a quieter life. She is currently married to Sal Martirano.

#8 Harvey and Chapman began dating soon after his divorce

The producer met Chapman, then an aspiring designer, at a party in 2004. They married in 2007 despite a 24-yearage gap.

#9 Georgina Chapman is an stablish designer

Georgina Chapman is a co-founder of the fashion label Marchesa, famous for dressing some of Hollywood’s biggest names.

#10 She hails from abroad

Chapman studied at the Chelsea College of Art and Design, and she went into costume design. While attending college she met business partner Keren Craig.

#12 Georgina is also a former actress

While attending college Georgina also acted and modelled, appearing in adverts as well as shows like Rosemary and Thyme. Chapman has also starred as a judge on the fashion TV show Project Runway since 2012.

#13 She is the mother of two children

In 2017, over 90 women came forward accusing Harvey of sexual misconduct, harassment, and abuse. Georgina filed for divorce in October 2017, and Weinstein and Chapman have reached a divorce settlement of between $15 million and $20 million. Custody of the children was also given to Georgina.

#15 Georgina stated she had no idea what was going on

The mom of two told Vogue, ‘Absolutely not. Never’ –when asked if she knew about her husband’s actions. 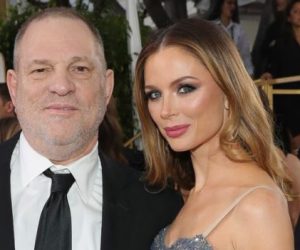 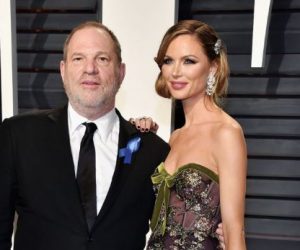 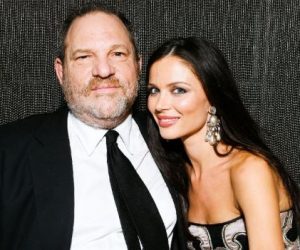 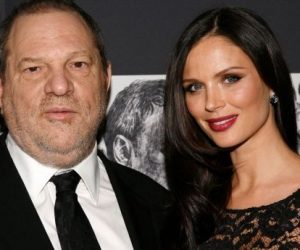 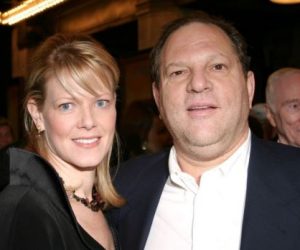 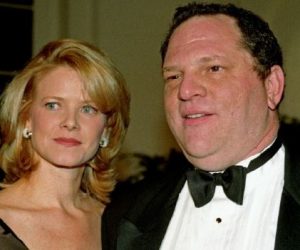