This pretty lady is Grima Thorarensen; she is the beautiful girlfriend of Skúli Mogensen, the Icelandic financial investor, majority owner & CEO of WOW Airlines. 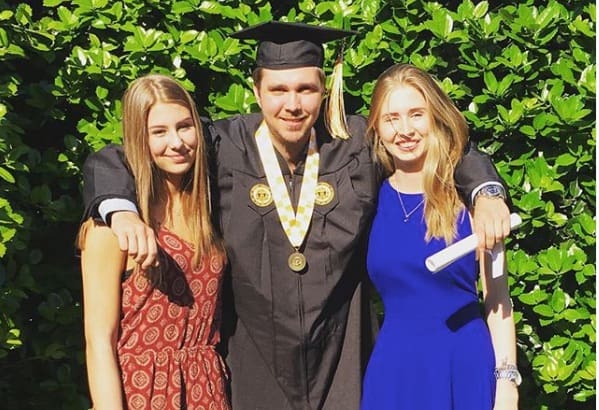 In addition to that Skuli, a divorced father of three; son Asgeir Mogensen and daughters Thelma and Anna from his marriage to Margrét Ásgeirsdóttir, is a board member of Redline Communications, MP Bank, Securitas and Datamarket.

He dropped out of high school after his first business OZ Communications took off, Nokia subsequently purchased OZ in 2008.

She met Skuli when she worked as a flight attended at WOW Airlines. She also was a VIP Flight attendant for Global Jet Concept from July 2015 to August 2017.

Grima is nowadays an interior designer at GBT Interiors in  London, where she lives with her boyfriend.