Lorenza Newton is the awesome wife of Mexican movie director, Guillermo del Toro. Her hubby of numerous years recently bagged an Oscar for his work as a director on the Shape of Water.

Born in Guadalajara, the 53-year-old is perhaps best known for his 2002 comic book inspired blockbuster Hellboy starring Ron Perlman. Guillermo got his first break in film when he directed Cronos in 1993 which won nine academy awards in Mexico as well as the International Critics Week prize at the Cannes Film Festival.

He directed his first Hollywood film, Mimic in the late 90’s. Other credits include, Pan’s Labyrinth, Pacific Rim and Crimson Peak.

Though her man gets to keep all the awards glory, Lorenza Newton is actually accomplished on her own. Learn more about her in her top facts below. 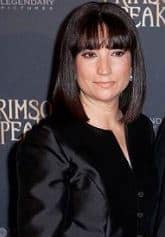 #1 She met del Toro as a student

#2 She has been married for over 30-years

Lorenza Newton and Guillermo del Toro tied the knot in 1986, meaning they have been married for 32-years.

#3 She is the mother of two children

The couple welcomed into their marriage two lovely daughters, Mariana and Marisa.

#4 She knows a thing or two about movie-making

Newton is a film art director, according to her IMDb page, she worked in that role on the project, ‘Dona Lupe.’

Newton who is also the cousin of famous Mexican singer Guadalupe Pineda, is a veterinarian. 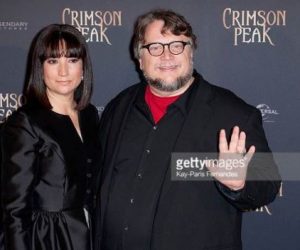 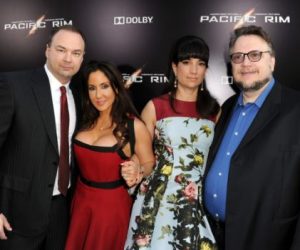 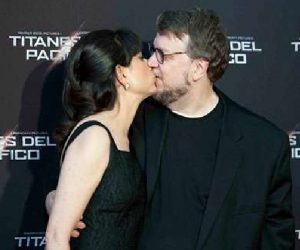 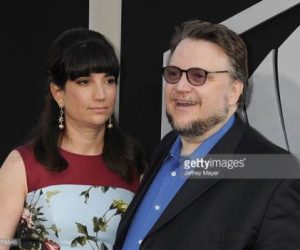 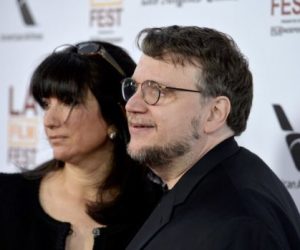 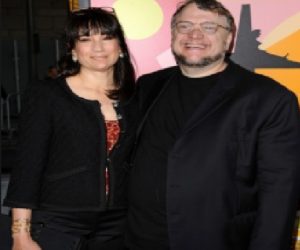