Multi-millionaire tech CEO and author, Gurbaksh Chahal was suddenly terminated from his position as a CEO, if you have haven’t been following his case here we give you a quick update. Last year the 31-year-old was charged for 47 felonies in what he calls a “frivolous lawsuit” that said the young and prominent entrepreneur was accused of kicking his girlfriend 117 in a frenzied 30 minute attack.

He denied hitting his girlfriend “117 times” but said he did lose his temper when he discovered that his girlfriend was having “unprotected sex for money with other people, a fact that she testified to in her interviews with the police. Chahal was arrested in August last year after police responded to his girlfriend’s 911 domestic violence call at his San Francisco penthouse apartment.

Chahal pleaded guilty to two charges, was sentenced to community service and probation. On April 2nd, 2014 the judge threw out a majority of the case due to lack of any substance and the case ended-up resolving through a settlement –the the DA presented a misdemeanor offer with a $500 fine attached that he took even though he hoped to be fully exonerated of these charges but was advised and supported by his board of directors to do it. Now, that same board of directors got rid of him over the weekend.

On his blog titled “Judgement Day: The Court of Public Opinion” and published just a few hours ago, he explains what seems his truth, and at the same time his frustration for the lack of “real ethics,” following his departure from RadiumOne.

The tech mogul who is from Indian origin hasn’t only led RadiumOne to millions of dollars in revenue but he has also successfully founded other companied such as ClickAgents (VCLK), BlueLithium (YHOO), RadiumOne & BeProud Foundation. Even though he is a high-school drop-out he has garnered many awards during his career. The man is a natural born entrepreneur, at age 16 he started his first company which he sold for $40 million months later.

So that’s the info on him but what about his girlfriend? She hasn’t been identified but he has been pictured closely to a young and beautiful woman named, Tanya Madhvani. 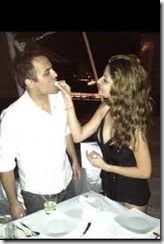 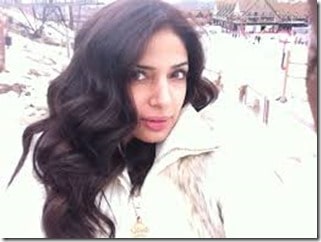 Other sources say his victim/girlfriend is Juliet Kakish (pictured below) 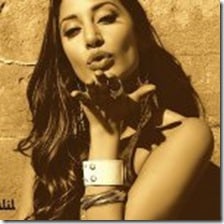 Does she looked like to you like someone who could be having unprotected sex for money with other people? As a result, an enraged Gurbaksh allegedly smothered his girlfriend for 20 seconds. According to San Francisco Police Officer Anh Nguyen, she stated that he aid, “I’m going to kill you” four times. And that she was in fear for her life.

So, even though he dodged a major bullet and was let go with a little spank, was a company he helped built bound to let him ago anyways? Can the once hot-bachelor bounce back? 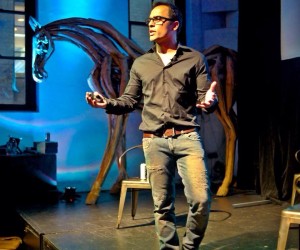 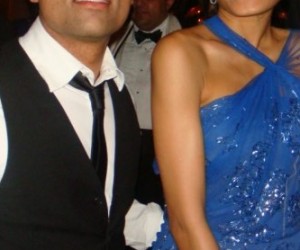 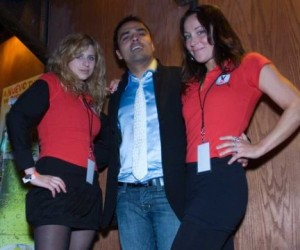 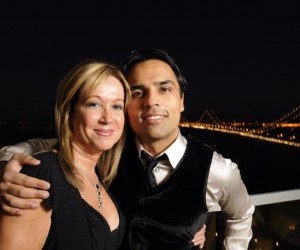 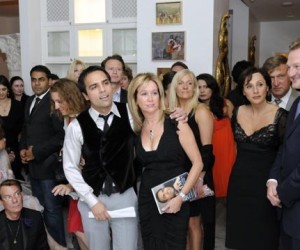 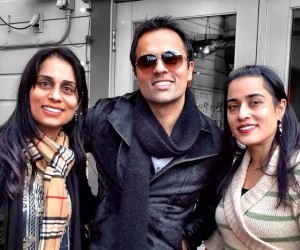 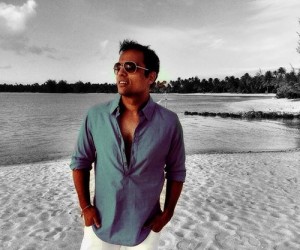