Jeffries obtained his bachelor’s degree in political science from the State University of New York at Binghamton. He then received his master’s degree in public policy from Georgetown University. Jeffries lastly attended New York University School of Law.

After law school, Congressman Jeffries clerked for the Honorable Harold Baer Jr. of the United States District Court for the Southern District of New York. He practiced law for several years at Paul, Weiss, Rifkind, Wharton & Garrison LLP, an internationally renowned law firm, and then served as counsel in the litigation department of two Fortune 500 companies, Viacom Inc. and CBS. He also worked as of counsel at Godosky & Gentile.

Prior to his election to the Congress, Rep. Jeffries served for six years in the New York State Assembly. 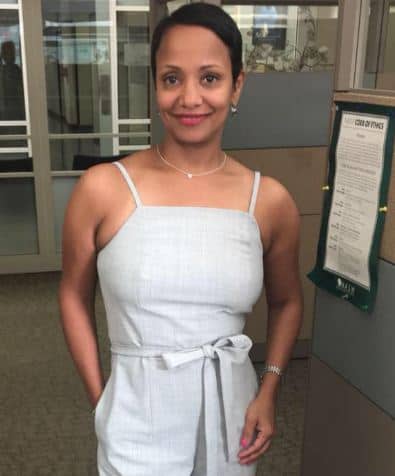 He’s been married to his gorgeous wife, Kennisandra for many years.

Born in 1961, as Kennisandra Arciniegas, she is a social worker who worked at St. Vincent Hospital. According to her social media, she is currently listed as a Wellness and Member Assistance Program at 1199 National Benefit Fund.

Together they are the proud parents of two children, sons Jeremiah and Joshua. Kennisandra Jeffries is active on social media but other than being a supportive wife and busy mom, not much more is known about her. 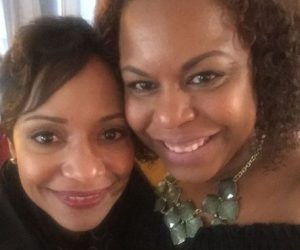 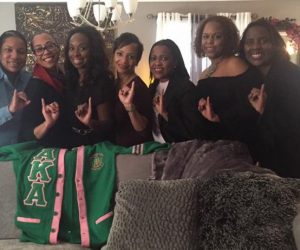 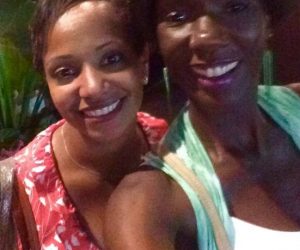 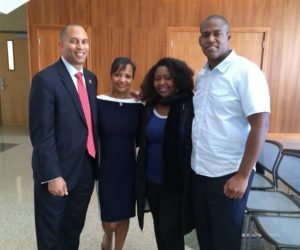 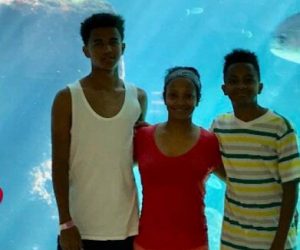 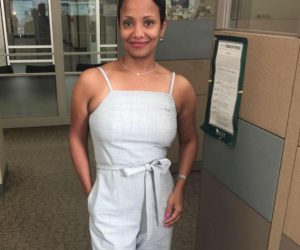 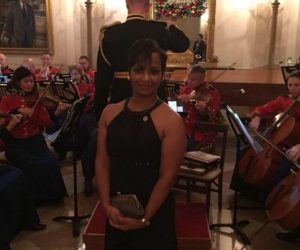