Heidi Cruz is the loving and supportive wife of Senator Ted Cruz -whom you know as the Senator of Texas and former presidential candidate.

Heidi’s husband was sworn in as the 34th US senator from Texas in 2013 and was the runner-up for the Republican presidential nomination in the 2016 election.
Ted who attended Princeton University, and obtained his Juris Doctor at Harvard University; worked as an attorney with the DC-based law firm Cooper, Carvin & Rosenthal -prior to his career as a senator. He next worked in the George W. Bush’s first presidential campaign as a domestic policy adviser and was named Associate Deputy Attorney General at the Department of Justice.
He later worked for the Federal Trade Commission and was the first Hispanic Solicitor General of Texas. A law professor at the University of Texas, Ted also worked for the firm Morgan, Lewis & Bockius in Houston prior to running for the senate.

Right by his side for years, has been his lovely and smart wife, Heidi Cruz. Check out her top facts. 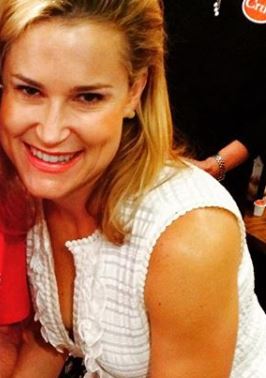 Heidi Nelson Cruz was born Heidi Suzanne Nelson, on August 7, 1972. She is a graduated Phi Beta Kappa with a B.A. in economics and international relations from CMC in 1994. After graduating from CMC, Ms. Cruz received an M.B.A. from Harvard Business School, and a master’s of European Business from Universite Libre de Bruxelles in Brussels, Belgium.

#2 She began her career working in finance

Heidi Cruz is definitely the smart type, she began her career as an investment banker with JPMorgan in New York, focusing on international structured finance and subsequently on Latin America mergers and acquisitions.

#3 The blonde has worked at the White House

In 2000, she served on the Bush 2000 Campaign in Austin as one of President George W. Bush’s three economic advisors. She also served in the Administration as the economic director for the Western Hemisphere at the National Security Council at the White House, advising the President and then-National Security Advisor Condoleezza Rice. She also is a former director at the U.S. Treasury Department and was special policy assistant to Ambassador Robert B. Zoellick, then Chief U.S. international trade negotiator.

Heidi Nelson Cruz is a former Vice President in the Private Wealth Management Group at Goldman Sachs, Texas. She held the role for seven years from 2005 until 2012. According to her LinkedIn, she is the current Managing Director at Goldman, Sachs & Co.

She met her husband in 2000, during the presidential campaign of George W. Bush. The couple married in May, 2001. Ted and Heidi Cruz are the parents of two children. Heidi Nelson Cruz first gave birth to daughter Caroline Camille in April 2008. The couple welcomed second daughter, Catherine Christiane, in 2011. 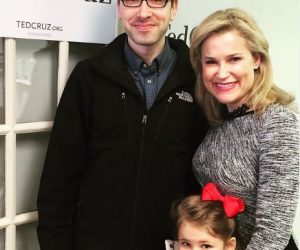 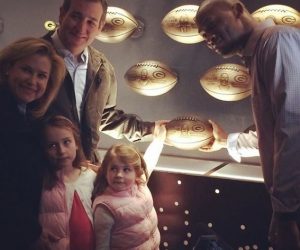 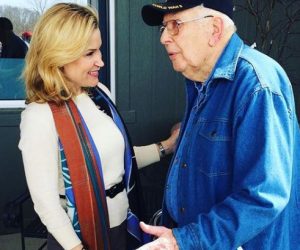 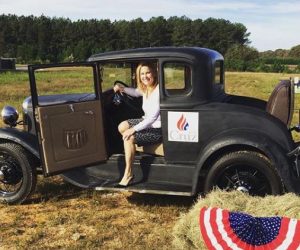 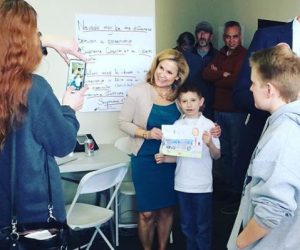 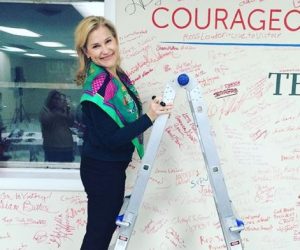 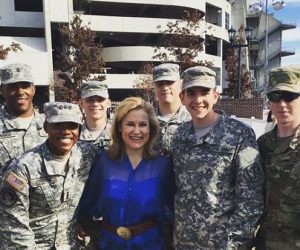