Meet Helen Zell; she is the wife of Billionaire businessman Mr. Sam Zell, the chairman and founder of the private investment firm Equity International. Helen’s husband’s net worth estimated at $5.3 billion in December 2018, makes him the 397th richest person in the world. 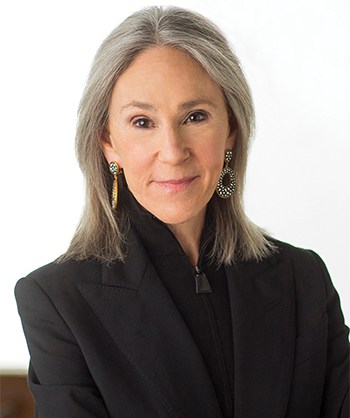 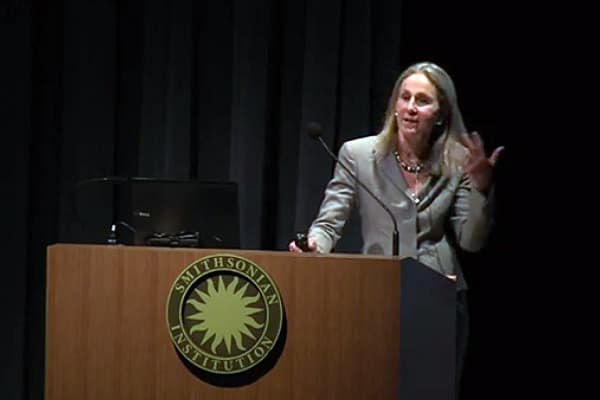 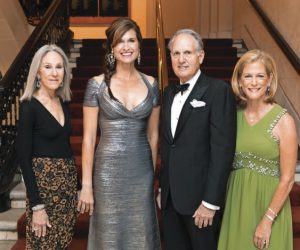 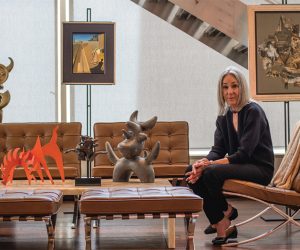 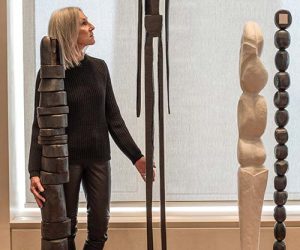 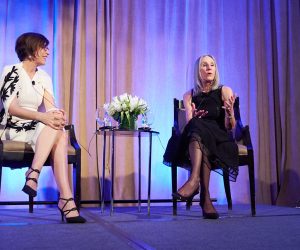