Meet the fabulous Jo Marney; she is a fashion model who up until recently was the girlfriend of married UKIP leader Henry Bolton. He dumped his wife and mother of his two young children, Tatiana Smurova-Bolton on December 30, through text, so he could move on with Marney. 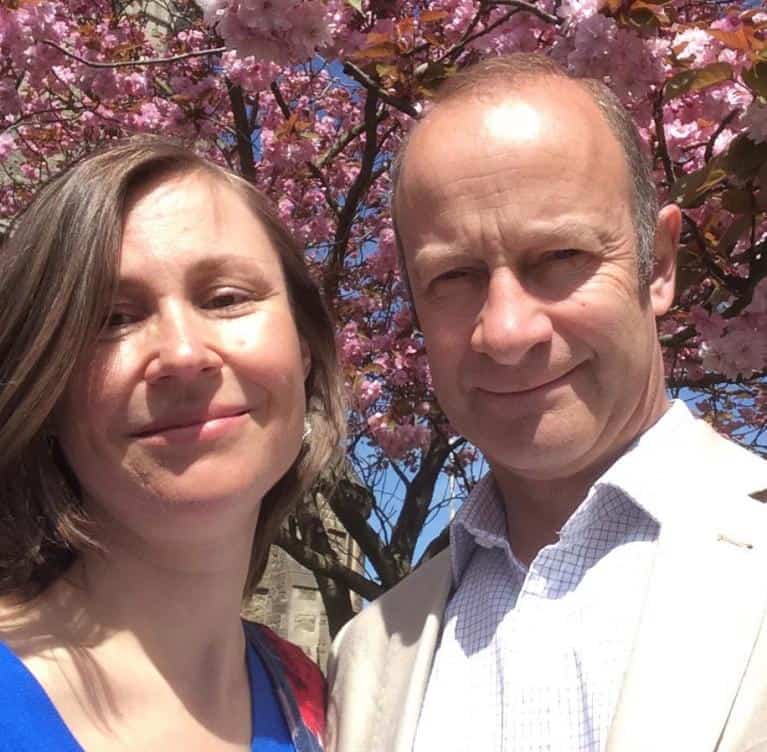 “What kind of person runs away to sleep with another woman, leaving their two small children over Christmas? I’m still breastfeeding his child for goodness sake,” Smurova-Bolton told Sunday Mirror (via The Sun).

“I feel as though I’ve been thrown into a cold ocean and I’m just trying to stay on the surface,” she continued.

She could be feeling much better now, that her husband dumped his much younger girlfriend after she sent an array of shady messages about Prince Harry’s soon-to-be wife Meghan Markle. 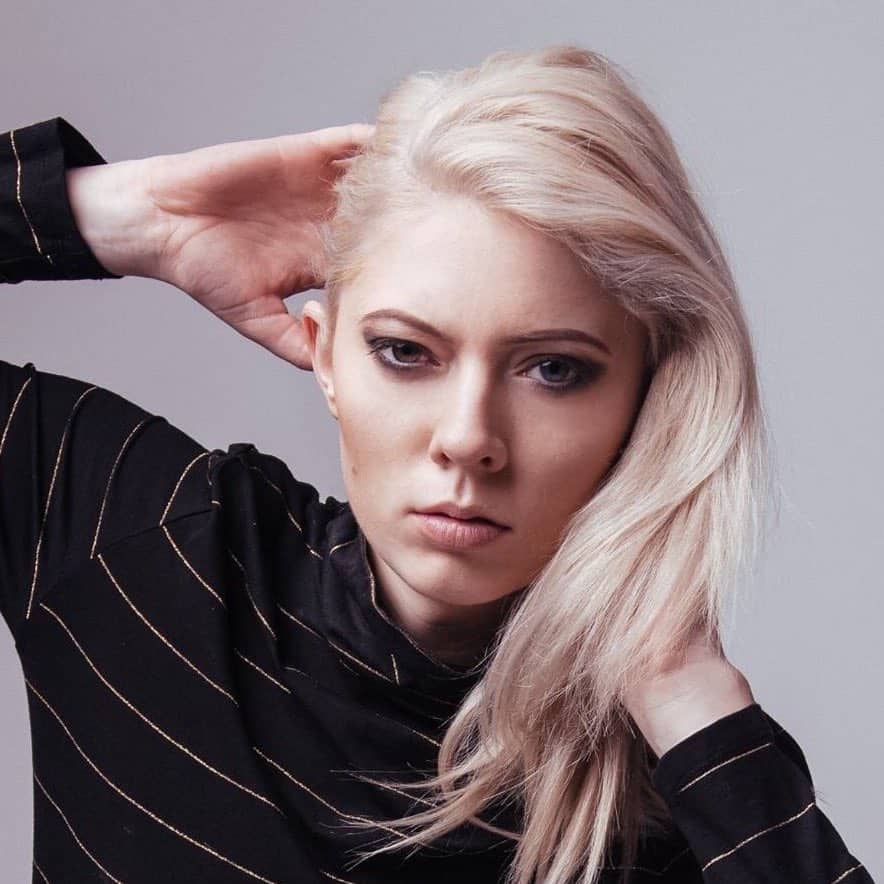 “I’m absolutely devastated by the messages that I’ve sent and the distress I’ve caused by those messages.

‘They were unnecessary, they were reckless, they were overly exaggerated purely for effect.” 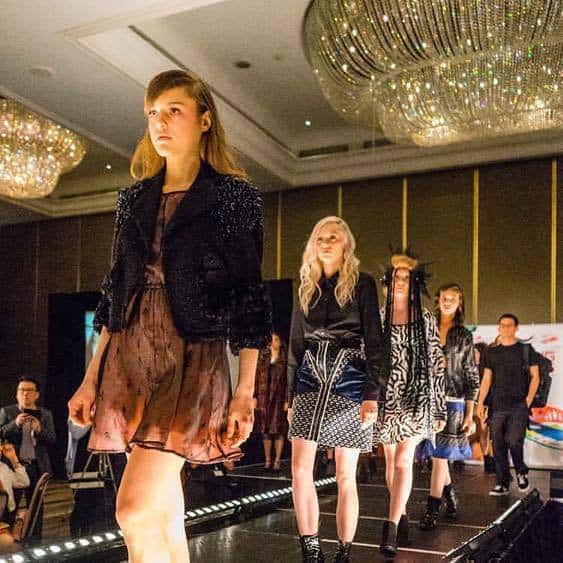 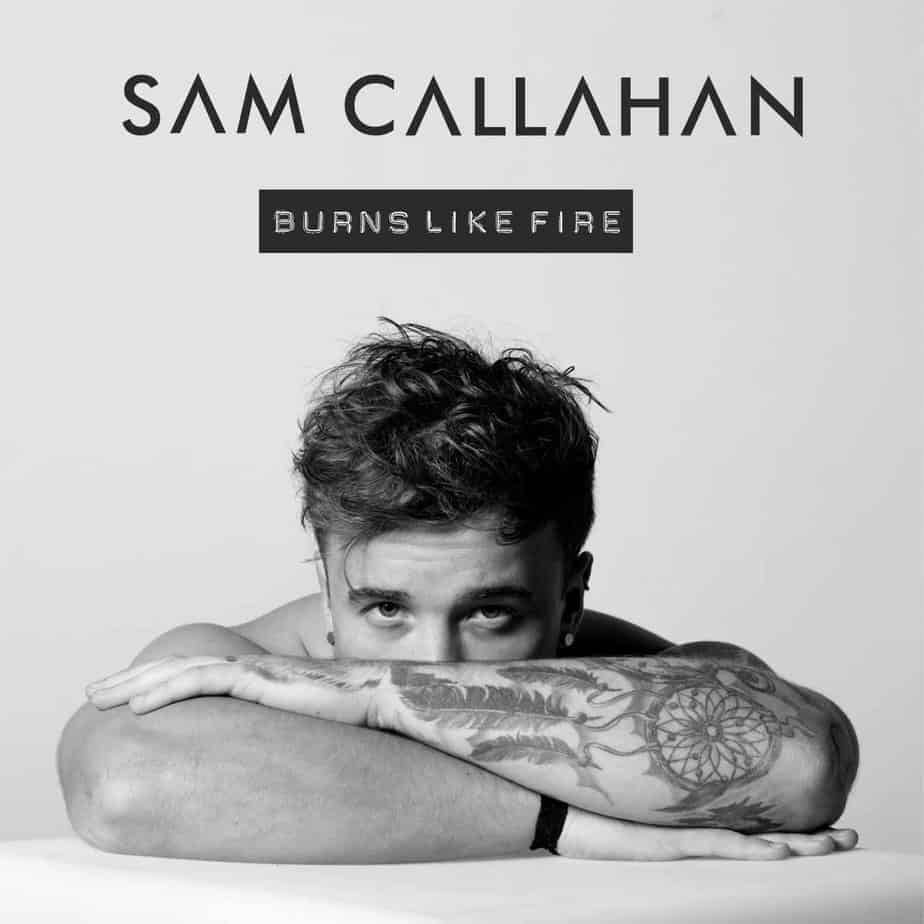 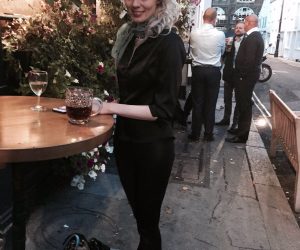 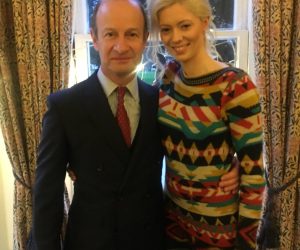 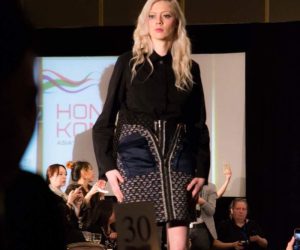 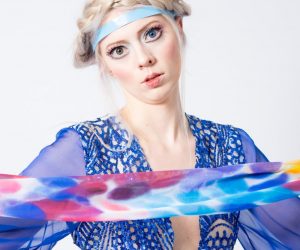 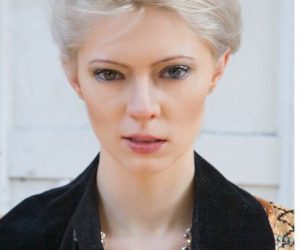 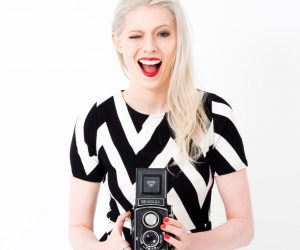