Barry Dennis is the proud husband of congresswoman, Jackie Speier -the two have been married for decades.

Born Karen Lorraine Jacqueline Speier on May 14, 1950; the San Francisco, California native received her B.A. in Political Science from the University of California at Davis and her J.D. from UC Hastings College of the Law.
She was named to Newsweek’s list of 150 “Fearless Women” in the world and one of “Politico’s 50” most influential people in American politics for bringing the Me Too reckoning to Congress. She first ran for Congress in 1979.

She’e been happily married to longtime hubby, Barry for many years. Check out his top facts. 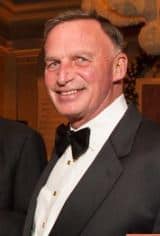 Barry’s wife was first married to Steve Sierra from 1987 until his death in 1994. Sierra who was an emergency-room doctor died in a car accident. From her first marriage she welcomed two children, son Jackson and daughter, Stephanie.
Speier then supported her children as a widowed single mother before marrying Barry Dennis, in 2001. He and Speier have no children together.

#2 Dennis is an investment consultant

Dennis has over 40 years of institutional investment experience, over 30 years of which include direct consulting to institutional plan sponsor clients. According to his LinkedIn, he currently serves as Managing Director at Verus. He joined Verus in 2016.

#3 He is the co-founder of Strategic Investment Solutions

Barry Dennis co-founded Strategic Investment Solutions and served as its chairman and chief executive officer before merging with Verus.

#4 He began his career in banking right after college

After earning a bachelor of arts in English from the University of Wisconsin and earning a master’s degree in business administration in Finance from The Keller Graduate School of Management, he joined Continental Illinois National Bank and Trust Company of Chicago.

Barry Dennis along with his wife and children, are proud fans of the San Francisco Giants and the Golden State Warriors. 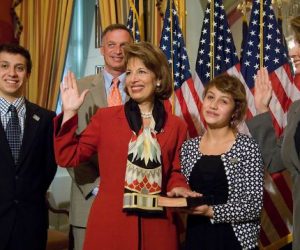 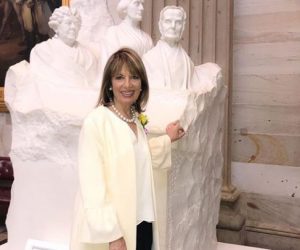 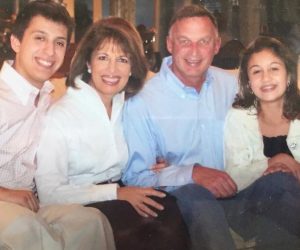 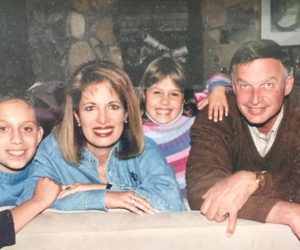 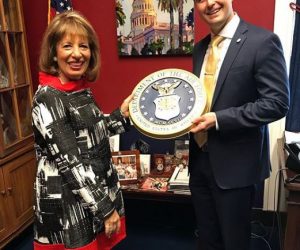 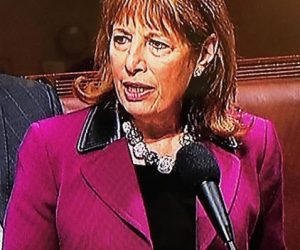 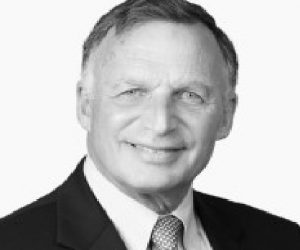