Jane’s husband served until recently in his anchoring job but recent reports say the veteran newsguy was dumped after he complained about a hostile work environment.

Scott Pelley was born on July 28, 1957 in San Antonio, Texas. He attended Texas Tech University but did not graduate. He joined CBS News in 1989 when he began his network career as a New York-based reporter.

Jane’s hubby is described as one the most experienced reporters in broadcast journalism, he was named anchor and managing editor of the “CBS Evening News” in May 2011. He has won a record 33 Emmys, nearly all of them for his “60 Minutes” work and has received many other recognitions.

He and wife Jane have been married for many years. Learn about her below. 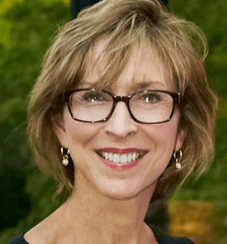 Jane Boone and Scott tied the knot in 1983 on the SMU Campus and for the last 36-years they have been pretty devoted to each other.

#2 She is credited with giving Scott Pelley ‘life’

My beautiful and courageous wife, Jane, on the Syrian border during the refugee crisis. Hundreds of people have given me my career. One person has given me my life. #lovealways #gratitude

#3 She is a former TV reporter

Jane Boone and Scott met in the late 70’s, at the time they both worked as reporters at KXAS in Dallas/Fort Worth. The former TV reporter also worked as an advertisement executive but her most important roles has been that of a dedicated wife and mother.

After their 1983 nuptials they welcomed two children. Jane Boone is the mother of a son and a daughter: Reece Pelley and Blair Pelley.

#5 Both her children attended University 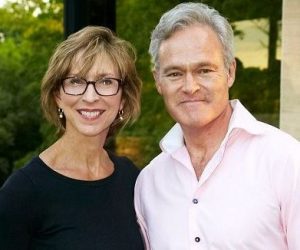 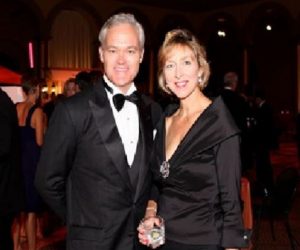 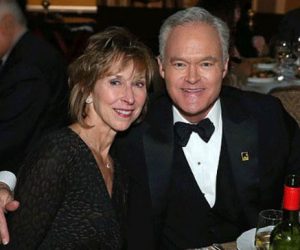 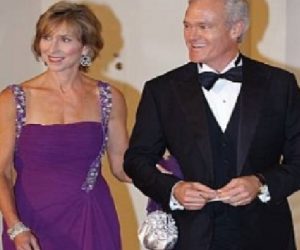 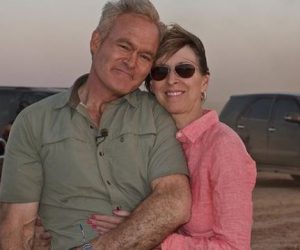 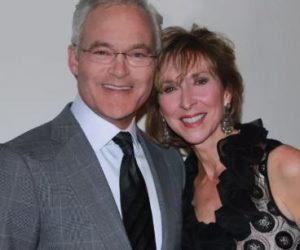 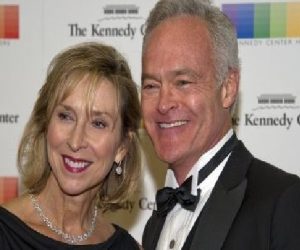