Meet Angela Neman Larian, aka Angela Larian; she is the wife of Iranian billionaire Isaac Larian, CEO of MGA Entertainment and LOL Surprise Doll, whose net worth has been estimated at $1.1 billion.

Mr. Larian born in Kashan, Iran to a Jewish family moved to the United States at the age of 17, in 1971. He graduated from California State University with a degree in civil engineering.

He and his brother Fred started an export-import business before getting involved in consumer electronics, becoming distributors for Nintendo in 1987 and Power Rangers in 1993.

In 1998 they changed their company named to MGA Entertainment; two years later, he bought his brother’s 45% stakes for $9 million.

Here is what we know about Isaac Larian’s wife Angela and their children. 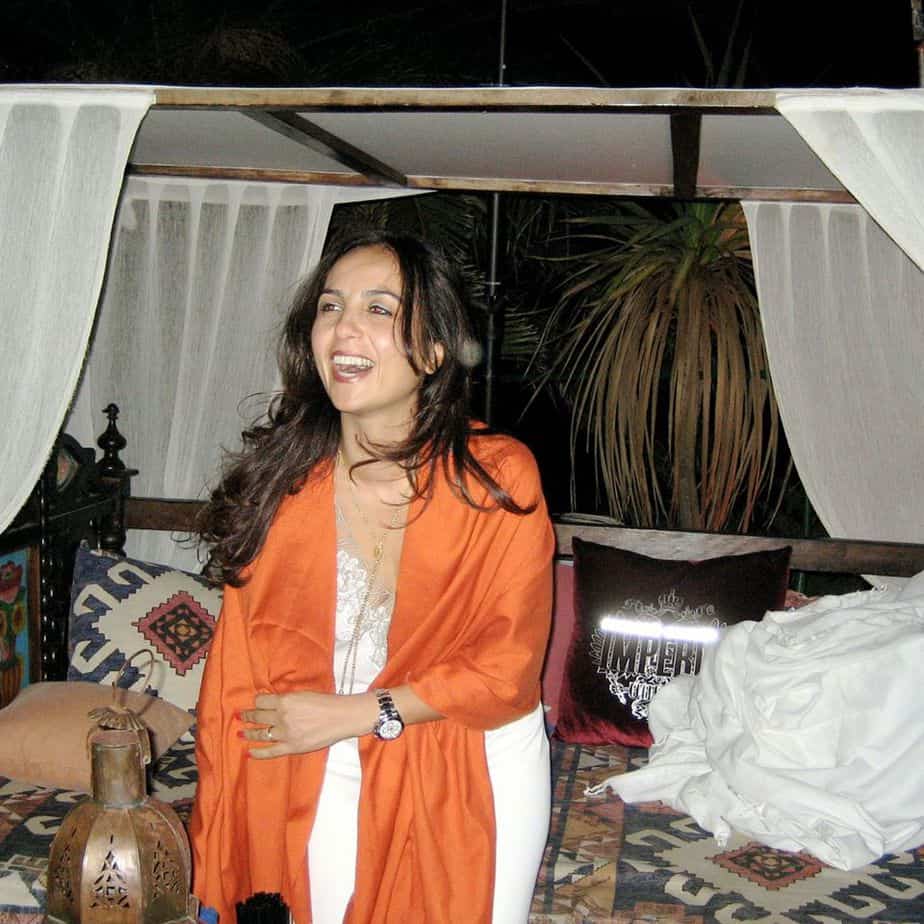 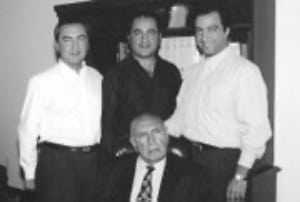 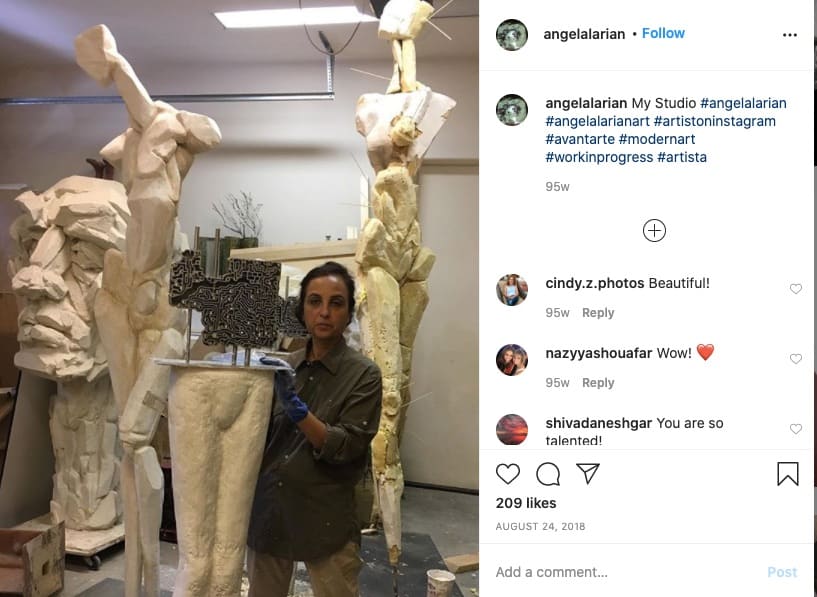 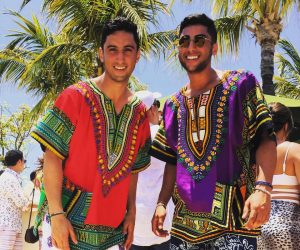 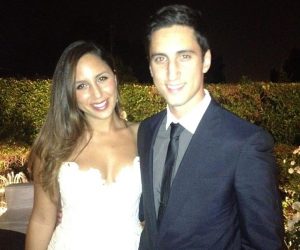 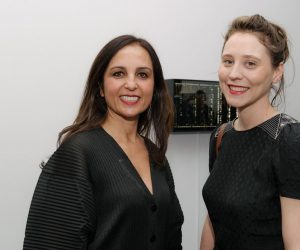 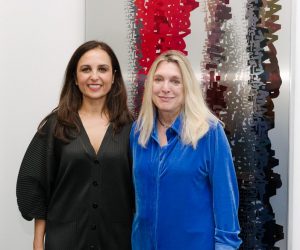 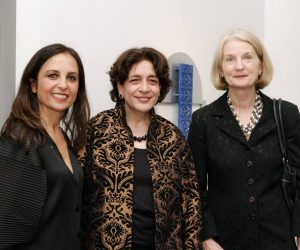