Javie Young-White is a musician and soon-to-be-daddy, as he is the man responsible for singer, Kehlani’s baby bump.

Javie’s gal is currently six months pregnant and the 23-year-old star revealed the identity of her baby’s father just last months during a radio interview.

Born Kehlani Ashley Parrish on April 24, 1995- she also revealed the pregnancy was planned and gave specific details on why their relationship works so well, despite she began dating women before she ever dated man.

Check out below interesting facts about her baby daddy. 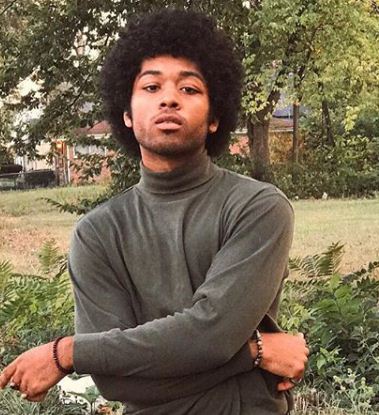 21-year-old Javie Young-White happens to be Kehlani’s guitarist, they both have toured together and Kehlani describes him as his best friend and the only man she trusts.

#2 He is also bisexual

When speaking about why their relationship works so well, Kehlani said: “I was lucky to find a partner who was a bisexual male. And he really understands my queerness and my fluidity, and I really understand his. It’s very awesome to be understood”

#3 His brother is Jaboukie Young-White

Javie’s brother is The Daily Show’s newest correspondent, Jaboukie Young-White. Jaboukie made his debut on the Comedy Central on October.

#4 He can shoot some hoops

During his high school days, Javie was a basketball standout at Marian Catholic High School. According to Max Preps, Javie played as a guard and was ranked in the top 10 high school players in Illinois.

#5 The couple is expecting a baby girl

Kehlani shocked fans last month when she let the bomb drop that she is four months pregnant with a baby girl. At the time she didn’t reveal the identity of her baby daddy. 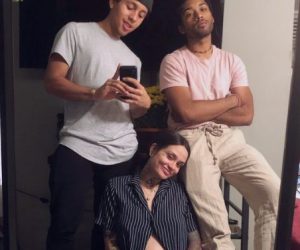 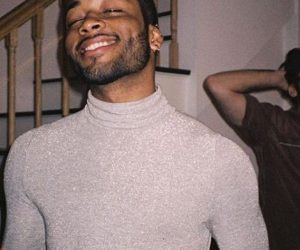 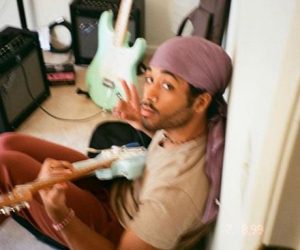 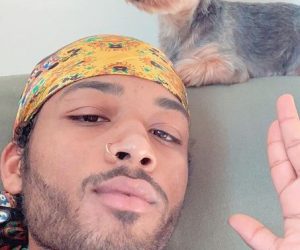 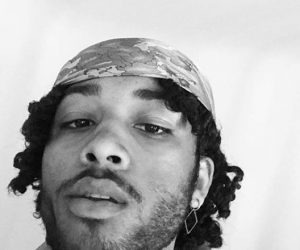 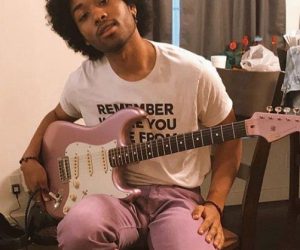 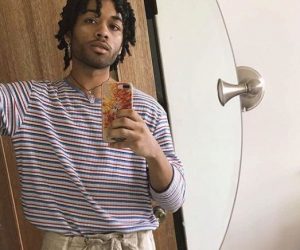