Becki Tilley is the longtime wife of disgraced Evangelical leader, Jerry Falwell Jr. -known until recently as the president of Liberty University, which was founded by his father, the late pastor Jerry Lamon Falwell Sr.

Becki’s husband is not the only one making headlines these days, in fact, Jerry’s wife is at the center of the lates scandal. Falwell who recently departed as Liberty University president, is said to have known about the affair his wife had with Florida businessman.
Find out more about Becki Tilley below. 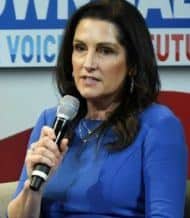 1. Becki Tilley met her husband as a teenager

The two first met when she was in her teens and began dating when she was a university freshman and Jerry was a second-year law student. Becki Tilley and Jerry Jr. tied the knot in 1987. The ceremony was officiated by his father.

2. She is widely known as Liberty’s first-lady

Her husband earned his Bachelor’s degree in Religious Studies and History at Liberty University. He later attended University of Virginia School of Law where he obtained his Juris Doctor degree and was licensed to practice law in Virginia.
Prior to becoming the fourth president of Liberty University, he worked for around 20-years as a lawyer and a commercial real estate developer. Given her husband’s high profile and big shoes to fill, she is widely regarded as Liberty’s first lady. Liberty is one of the nation’s most prominent Christian colleges.

3. Her father was convicted

Becki Tilley is the daughter of Tom Tilley -who was convicted for his involvement in a scheme to evade paying federal income taxes back in 2015.

Becki Tilley who is originally from Winston Salem, N.C.; also attended Liberty University and University of Virginia. She has also done business with her husband, they both own a building in Miami which serves for the Miami Hostel.
Becki who is often seen in public with her husband is also known for her support to president Trump.

6. She allegedly had an affair with another man and her husband knew about it

According to Reuters, a Florida businessman named Giancarlo Granda, detailed a years-long relationship with Becki Tilley. He explained that he met the couple at age 20 while working as a pool attendant in a Miami Beach hotel. At some point, he became a business associate of the couple.

Furthermore, Granda now 29, said the relationship lasted from 2012 until 2018 and that Jerry who was well aware, enjoyed ‘watching from a corner’

7. She is active on social media

Becki Tilley who is currently in her 50’s, can be found on Twitter here. 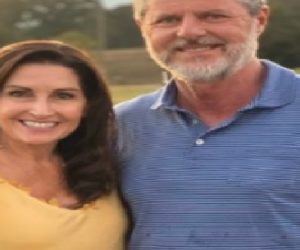 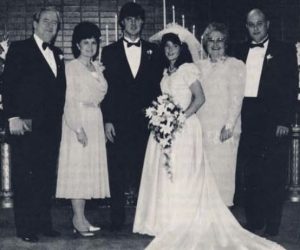 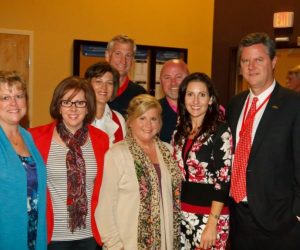 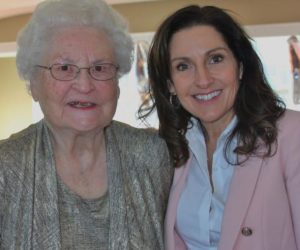 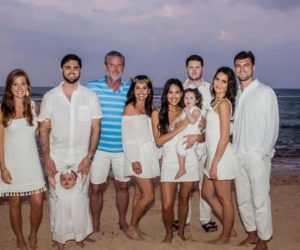 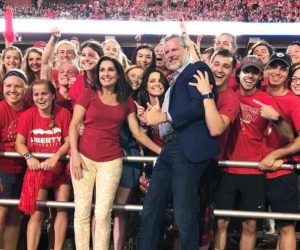 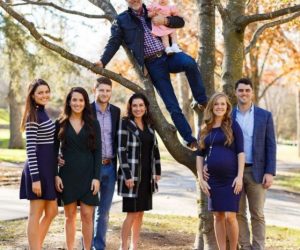