John Legere announced he would step down as T-Mobile CEO in 2020 but will remain a member of the board on November 18, 2019.

Mr. Legere has been married twice and is the proud father of two amazing women, Christina and Elizabeth. 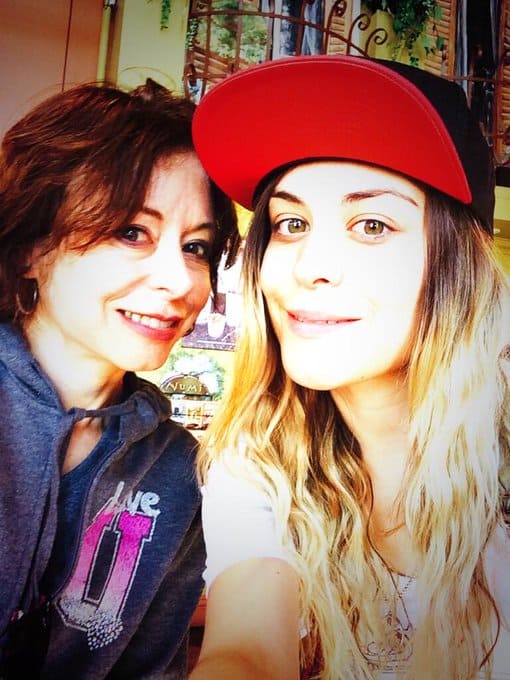 It looks like these lovely gals are the daughters born to John Legere and his now ex-wife Laura Anita Caimi, 63, the Philadelphia native who attended St. Bernard’s Central Catholic School and Boston College. 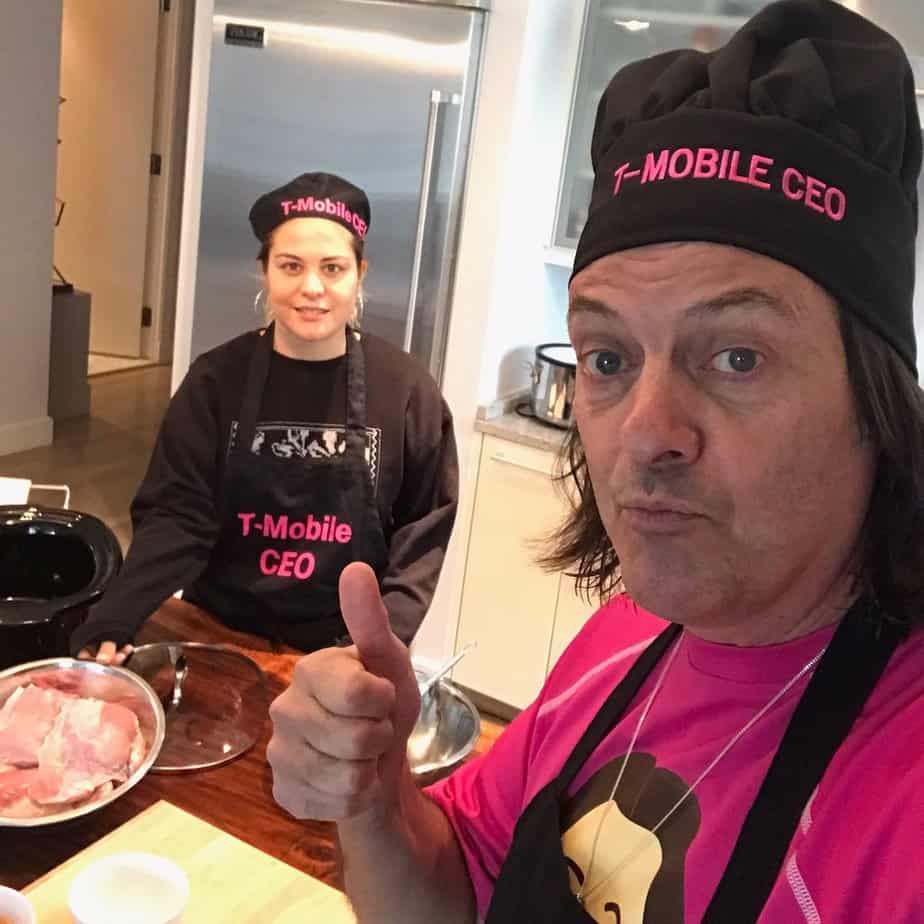 Christina L. Legere born in 1988; studied art at Santa Monica College and advertising & Marketing communications at the Fashion Institute of Technology. She also took photoshop classes at the School of Visual Arts and Psychology at the New School.

Christina is an artist at her own, Christina Cutecore Creations prior to getting her business started, she was an intern at IPC Systems and a creative marketing associate at LifeStyle, Inc. She was the executive director and social media manager for HBO’s documentary  Love Child; she attended the premiere with her famous dad. 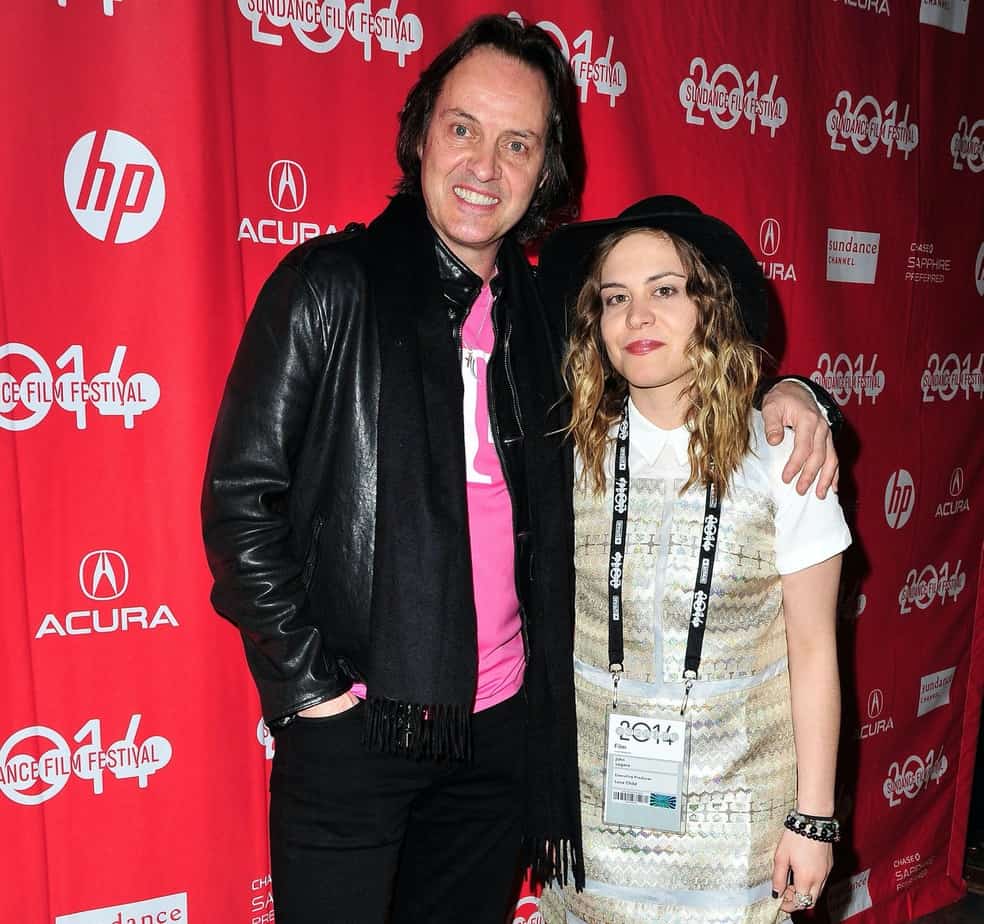 Christina started her working experience as a retail sales associate for Armani Exchange in Santa Monica; later on worked for Level 3 Communications, Dubspot and Diesel. 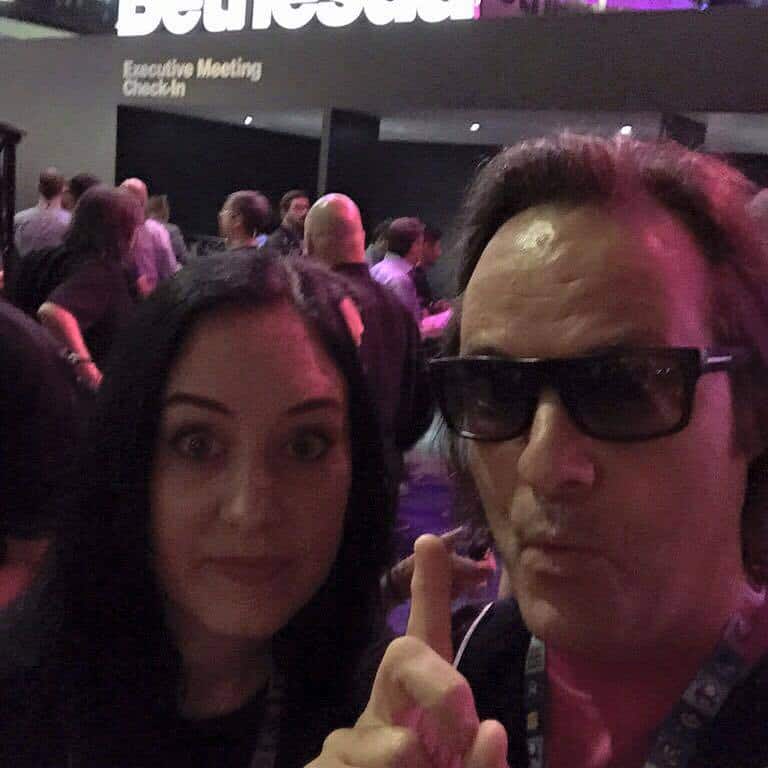 Her big sister Elizabeth was born on May 29, 1985; she works at the Metropolitan Museum of Art as a library associate in the Thomas J. Watson Library. 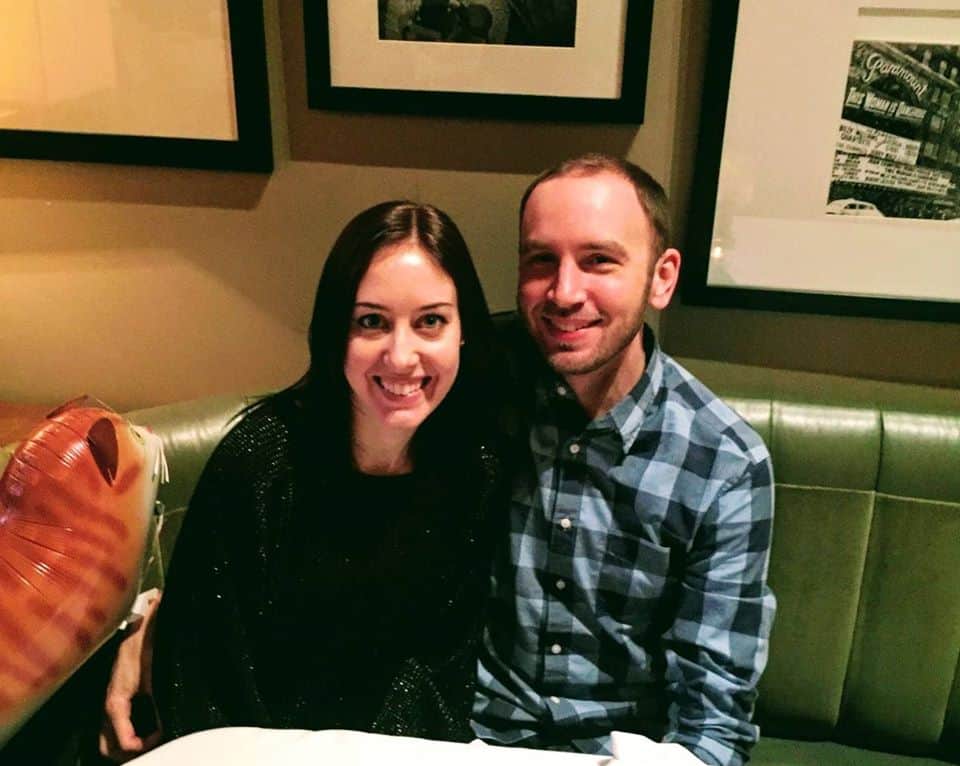 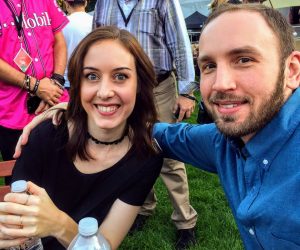 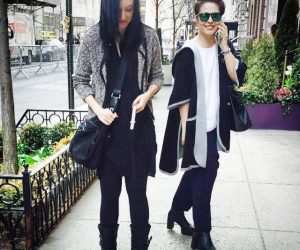 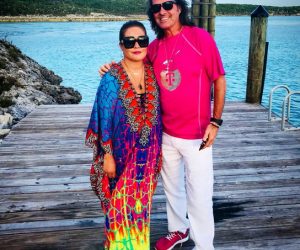 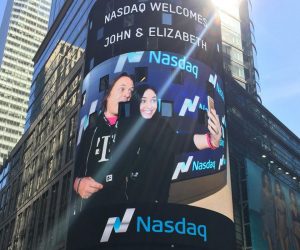 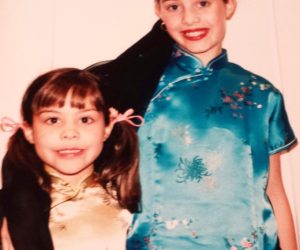 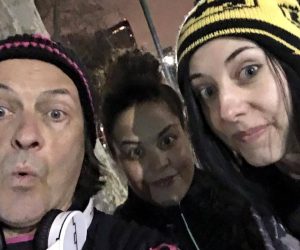 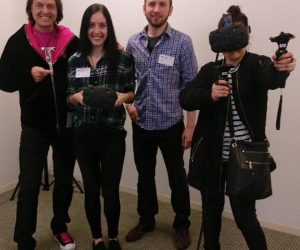