Tracy’s hubby is widely considered one of America’s top social and comedic voices. Stewart has been credited with redefining political satire atop the anchor chair on Comedy Central’s “The Daily Show with Jon Stewart.”

Stewart who left the show in 2015 and is retired has been making headlines for his fierce support on the 9/11 Victim Compensation Fund. The 56-year-old recently berated lawmakers in an emotional testimony before the House Judiciary Subcommittee on Civil Rights and Civil Liberties.

At the end, he was given a standing ovation. Pretty sure a proud moment for his biggest fan and supporter, wife Tracy McShane. Check out her top facts below. 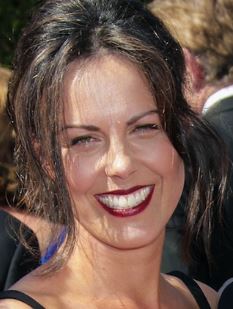 #1 She is from Pennsylvania

#2 Tracy met her husband on a blind date

The two were set up by a mutual friend in 1997. They went on several dates until they moved in together and in 1999. On an episode of ABC’s, The View Jon announced their engagement. The couple dated for about three years prior to their 2000 wedding.

#3 Tracy Stewart is a mom

The stunning brunette used to be a graphic designer but went back to school to become a veterinarian shortly after Jon took over hosting The Daily Show.

She previously worked at the Bronx Zoo. These days the Tracey Stewart is listed as the Editor-in-Chief of Moomah Magazine, (formerly Tribeca’s Moomah Cafe).

#5 She is an animal advocate

Giving her background as a veterinarian, is no surprise that Tracey loves animals. Along with her famous husband, they created a farm sanctuary for animals rescued from factory farms.

Tracey Stewart is also the author of “Do Unto Animals” 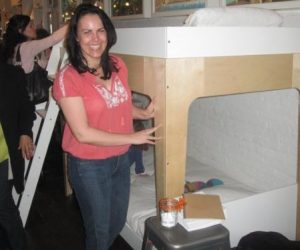 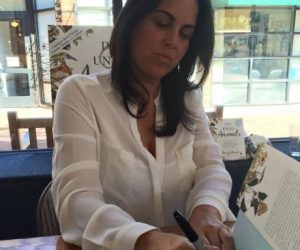 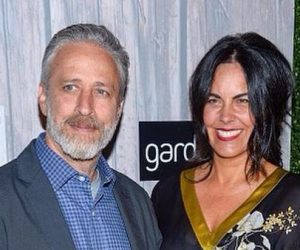 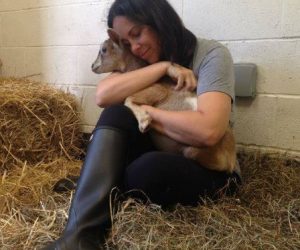 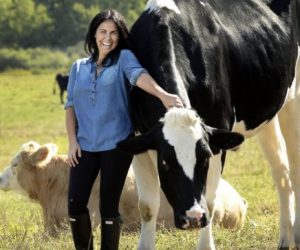 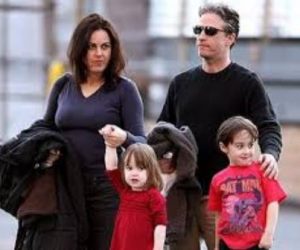 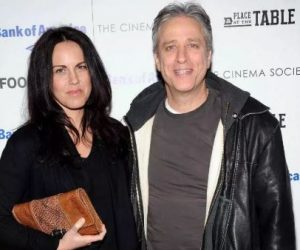