This pretty gal is Andrea Harner; she is the pretty wife of BuzzFeed’s co-founder and CEO Jonah Peretti. Andrea’s husband along with John Seward Johnson III founded BuzzFeed in 2006, a year before that, Jonah along with Arianna Huffington, Andrew Breitbart, and Kenneth Lerer founded the Huffington Post. 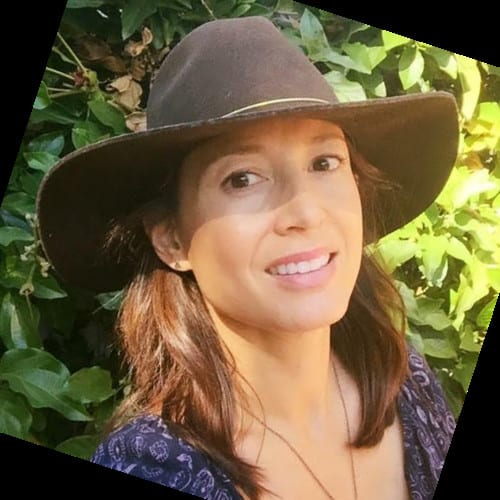 Andrea Harner has been living in Los Angeles with her husband and ten-year-old twin sons since 2015; subsequently, in 2020 they moved into their $2 million home in Los Feliz. 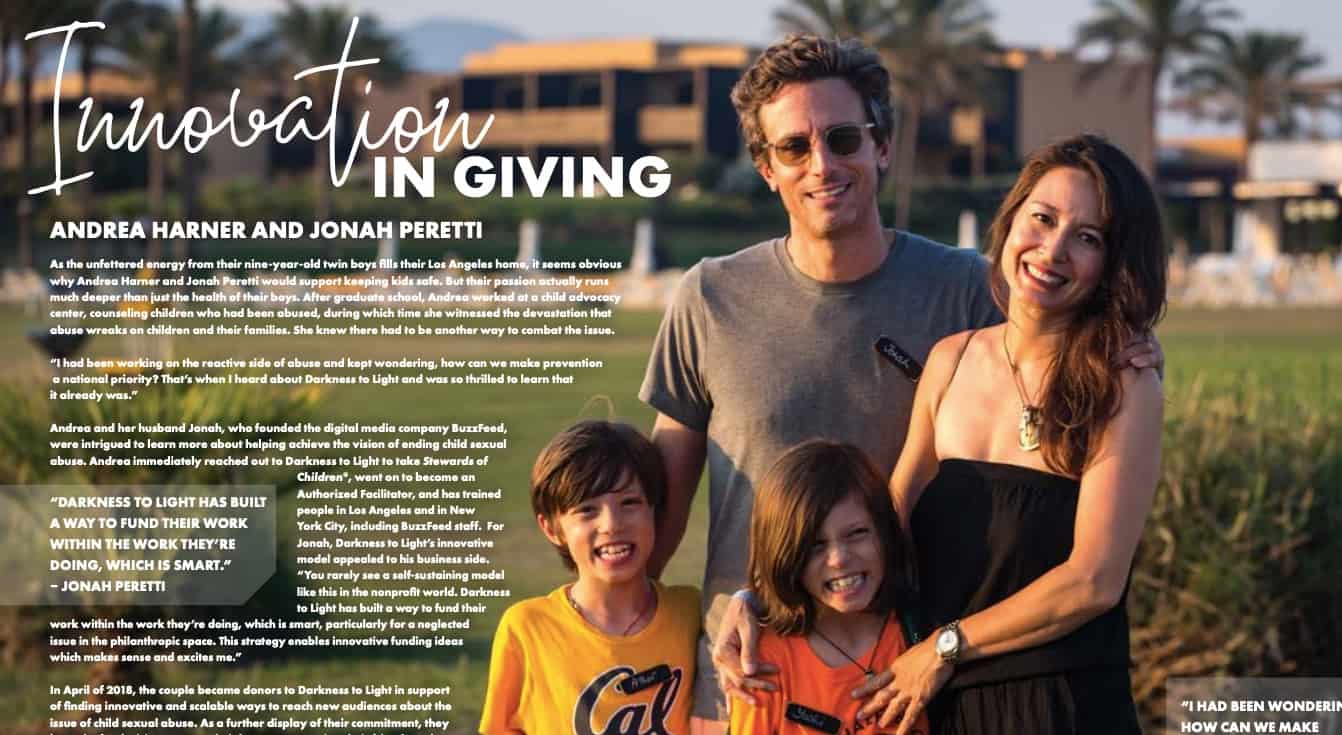 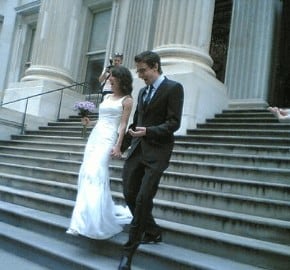 She also attended UC San Diego from 1994 to 1996; received her B.A. in history from Wesleyan University in 1998 and her Master of Arts in Forensic Psychology from John Jay College in 2012. 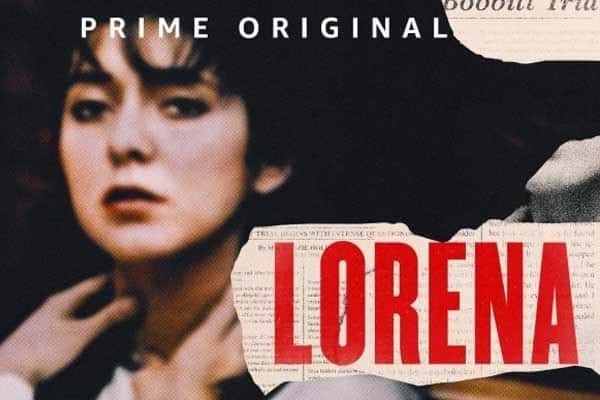 Andrea is a forensic interview Specialist at the Children’s Advocacy Center in Covina, Cali; she is a board member at Darkness to Light since February 2019. Prior to that, she was a co-executive producer at the LORENA Documentary Film Series for Amazon. 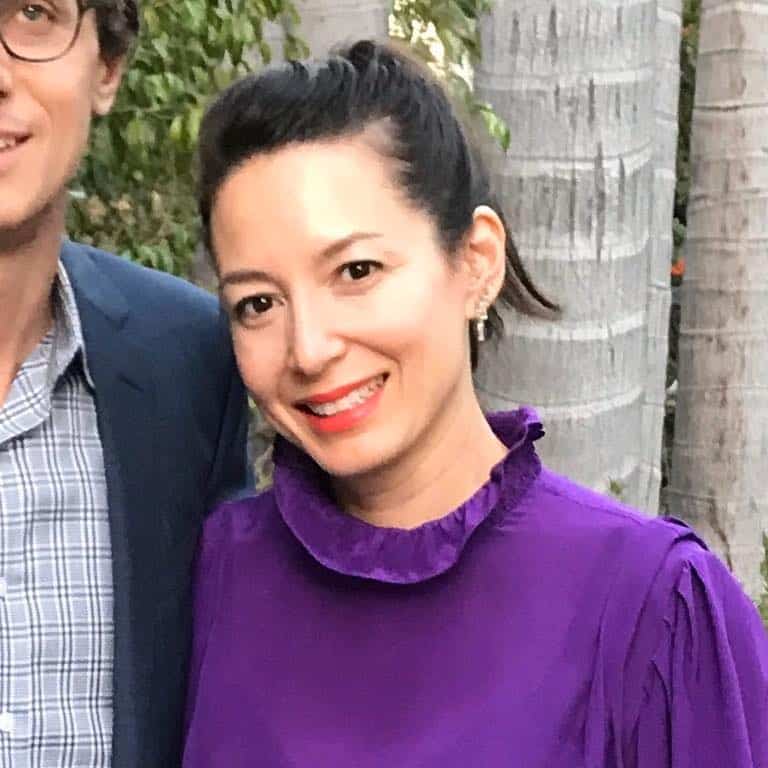 Back in 2014, was an interior designer at Homepolish and a Clinical Forensic Specialist Intern at Safe Horizon. She started her career as a marketing associate for Merrill Lynch in 1998.