Evelyn Peralta is the devastated widow of State Senator, Jose Peralta –who sadly passed away earlier this week, aged 47.

Evelyn’s husband became the first Dominican-American ever elected to the state Senate back in 2010. He represented the 13th District in Queens, which covers Corona, Elmhurst, Jackson Heights and Woodside.

Peralta joined the Senate in March 2010 after winning a special election. Representing Jackson Heights, Corona, Elmhurst, and Woodside, he was re-elected four times. Before serving in the Senate, Peralta, was a state assemblyman, having first been elected in 2002.

The Senator who graduated in Psychology with a minor in Sociology – was the student body president while at Queen College; a position that allowed him to work on issues pertaining to higher education, issues he continues to fight for on the Higher Education Committee of the Senate.

Peralta was a member of the Independent Democratic Conference, a breakaway group of Democrats who conferenced with Republicans in Albany.

He is survived by wife, Evelyn and two children, meet them below. 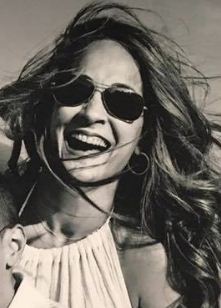 41-year-old Evelyn Peralta told media she called 911 on Wednesday 21, after her husband became disoriented. She said Peralta had developed a fever and days prior had gone to the doctor after he presented flu-like symptoms. The widow also said doctors found nothing wrong on her husband –prompting his sudden death to be quite mystery. Evelyn also added an autopsy to determine the exact cause of death is being conducted.

During their marriage, Jose and Evelyn Peralta welcomed one son, Miles who is currently 13-years-old.

#3 She was also a stepmom

Senator Peralta was also the father to a 21-year-old son named Matthew, from a previous relationship. Matthew’s mom is Laura Carina Guzman.

#4 She was supportive of her husband’s career

Evelyn Peralta was supportive of her husband’s career in politics. Just last September, she appeared in videos telling people why they needed to vote for him.

#5 She spoke kindly of him

In the wake of his death, the mom of one had nothing but kind words to remember her late husband, describing him as a ‘good father’ and a ‘good husband.’ 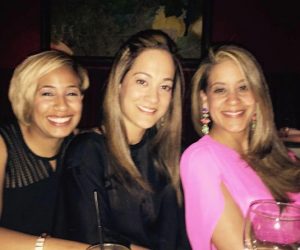 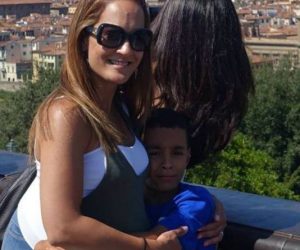 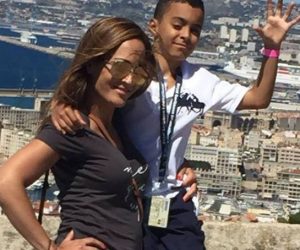 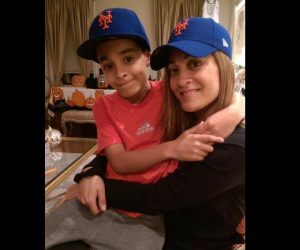 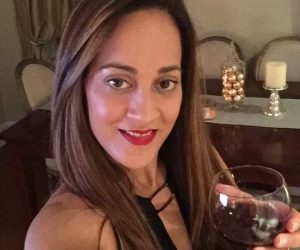 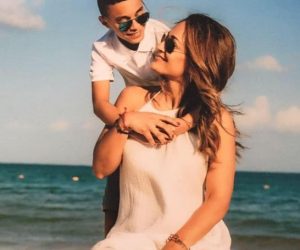 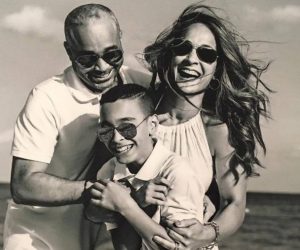