Just how did JP Morgan boss Jamie Dimon meet his wife Judith Kent? In 1980, they were both students at Havard Business School. At the start of his second year, Dimon was vice president of the school’s finance club, and Judy was a roommate of the club’s president.

Early in the year, another of Judy’s roommates, Sue Zadek, had met Dimon at the wedding of his friends the Maglathlins and suggested that she check out the young man, as he was cute and charismatic. Soon after Jamie called the apartment to speak to the president of the club, and Judy called out that she would like to speak to him after their business was concluded.

She asked him if he played tennis, and he replied that he did. They agreed to meet the next day, and she was soundly beaten at the game by him. He then asked her if she would like to get a malted, to which she agreed. (she ended up paying for the drinks as he didn’t have any money).

As Judy recalls, she walked him home, kissed him on the cheek, and told herself, to see him again. A short time later he asked her to dinner and the two soon became inseparable. Near the end of their second year at Harvard, Jamie proposed and Judy accepted.

They both graduated from HBS in 1982. Dimon was named a Baker Scholar, a distinction bestowed on the top 5 percent of each graduating class. The couple subsequently, packed their bags and headed for New York City.

In May of 1983, they tied the knot. Judy’s father, Robert Kent of Bethesda Md., was a real estate entrepreneur. They were married by a rabbi, as the Kents are Jewish.

At the time, Judy was a management trainee with Shearson/American Express and Jamie was assistant to the chairman there.

On their fifteenth wedding anniversary, Jamie gave his wife a stock certificate, officially handing one-third of his wealth. They have three daughters; Julia, Laura, and Kara Leigh.

Moreover, they celebrated their fortieth wedding anniversary, but now, Jamie is facing many financial woes. With JP Morgan getting investigated, and billions of dollars in fines demanded, who knew where it would all end. The only thing Jamie can be sure of is the support of his wife and family. 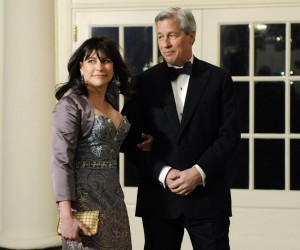 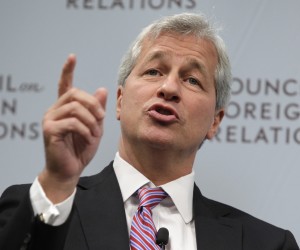 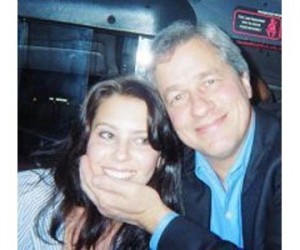 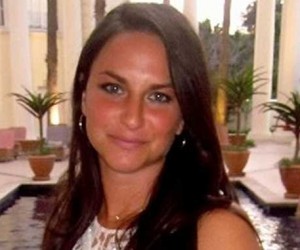 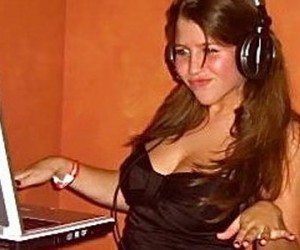 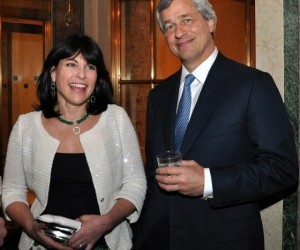