Mary Miller-Bergman known as the wife of top exec, Judson Bergman has died in a tragic car crash.

Miller-Bergman was killed along with her businessman husband after an intoxicated woman driving the wrong way on a San Francisco highway crashed into their cab. The driver was also killed according to reports.

62-year-old Judson Bergman from Barrington, Illinois served as the chairman and CEO of Envestnet, Inc., accroding to a profile, Mr. Bergman founded the firm in 1999 and has served as Chief Executive since. The company empowers over 88,000 advisors, supports over $2.6 trillion in advised assets and is the leading provider of data aggregation and analytics supporting over 25 million end users.

Bergman also known as Jud, received his BA in English from Wheaton College and his MBA from Columbia University, with a concentration in finance and accounting. Prior to Envestnet, Jud was the Managing Director for Mutual Funds at Nuveen Investments.
He was married to Mary Miller for many years. Check out her top facts. 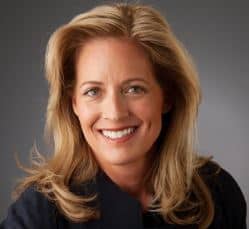 Judson Bergman was previously married to first wife Susan Heche-who in 2006 succumbed to brain cancer. She was 48 years old. She had first been diagnosed with the disease in 2002. Susan met her husband at Wheaton College and the couple married in 1979.

#2 She was well educated

#3 She was the founder at Hanover Hill Wealth Advisors

#4 She was an advocate for children

Mary Miller Bergman was a JPA Board member, she was a passionate advocate for children, she and her husband, were generous and longtime supporters of JPA.

#5 She was a stepmother

From his first marriage, Judson was the father of four adult children, two daughters, Elise and Natalie; two sons, Elliot and Bennet.
Siblings Elliot and Natalie, are the duo behind indie band Wild Belle. Elliot is a music graduate from the University of Michigan. Their songs have been featured in “Grey’s Anatomy,” “Pitch Perfect” and “The Vampire Diaries.” 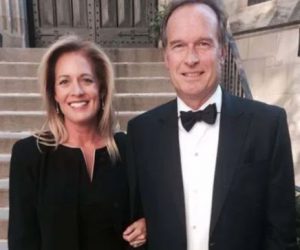 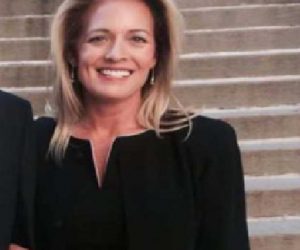 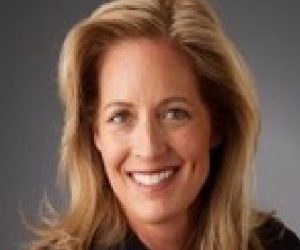 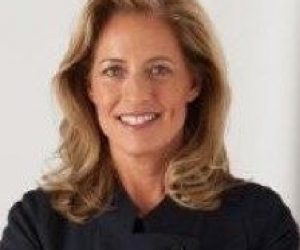 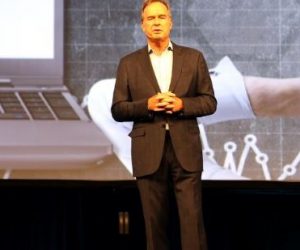 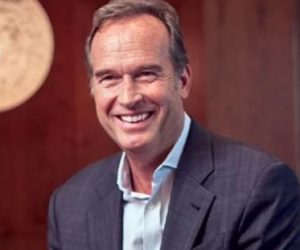