Karen’s husband took the top job last July and before that, he served as Secretary of Homeland Security. Prior to turning to politics, Kelly who was born John Francis Kelly on May 11, 1950 –had a long career in the military.

The Boston, Massachusetts native joined the Marine Corps in 1970, and carved out a reputation as a highly respected commander. He retired in 2016 wrapping up a three-year post as head of U.S. Southern Command.

The four-star Marine general who served for 45-years, has been happily married to wife, Karen. Meet her below.

Karen, a New Jersey native has been a military spouse in all the extent of the word. Karen Hernest and her husband were married in 1976. The two went onto become parents of three children. She gave birth to sons John Kelly, Robert Kelly and daughter, Kathleen Kelly.

#2 She lost one child in combat

The couple’s son, Marine 1st Lt. Robert Kelly, was killed in November 2010 in Afghanistan. The 29-year-old was killed when he stepped on a land mine in Afghanistan, where he was leading a platoon of Marines.

#3 She has been an active military spouse

The wife and mother has served in a number of assignments, she focused on providing support to military families, wounded service-members, and the families of those killed in action. She has been active in the Marine Corps Family Readiness Program since its inception.

#4 She honored her late son by creating a scholarship

Following the tragic death of her son, Karen Hernest established a scholarship in her son’s memory through the Marine Corps Scholarship Foundation.

#5 She sits on the board of the Marine Corps Scholarship Foundation.

Since the early 2000’s Karen Kelly has worked tirelessly to advocate for wounded service members and their families. 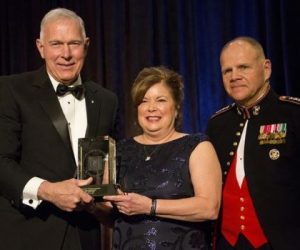 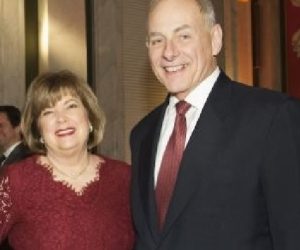 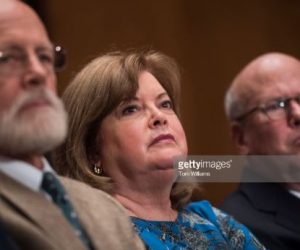 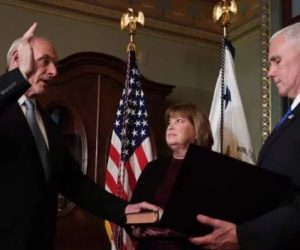 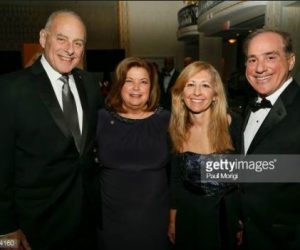 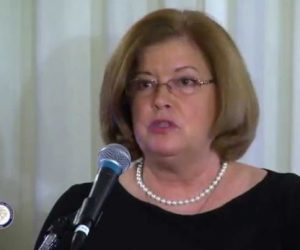 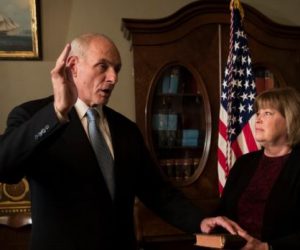