Meng Wanzhou, who also goes by Sabrina Meng is the heiress of Chinese technology giant, Huaweii.

Also known by first name Sabrina and previously referred to as Cathy Meng, Meng Wanzhou –is making headlines after being arrested in Canada since December first.

The top technology executive who currently serves as the chief financial officer of Huawei –the largest global supplier of network gear used by phone and internet companies –is being accused of possibly violating the American embargo against Iran.

46-year-old Meng Wanzhou is the eldest child of the company’s founder, Ren Zhengei. Her father founded Huawei in 1983 after retiring from the military.

Her mother, Meng Jun, is the daughter of a former senior official. Her parents are divorced according to the South China Morning Post. Reports say she took her mother’s name in order to avoid attention. 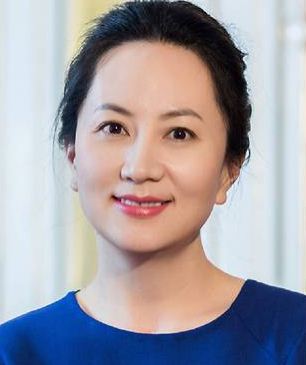 According to her Huaweii’s profile, Meng earned master’s degree from Huazhong University of Science and Technology.

Meng, currently the company’s CFO and deputy chairwoman of its board, previously held the positions of director of the international accounting department, CFO of Huawei Hong Kong and president of the accounting management department. Meng Wanzhou has worked at her father’s company since the early 90’s. Her first job was at the China Construction Bank, where she worked for a year, before joining Huawei in 1993.

The technology executive –has been very private about her life and doesn’t give many details into her private life.  During an interview back in 2013 however, she said she was married with two young children, a son and a daughter. She also noted that her husband does not work in the telecommunications industry. The identity of her spouse is still unknown. 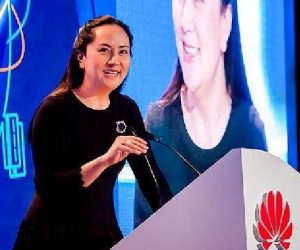 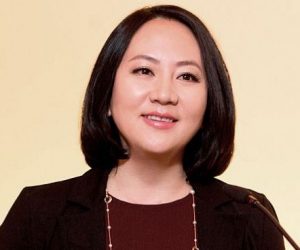 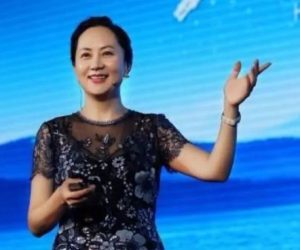 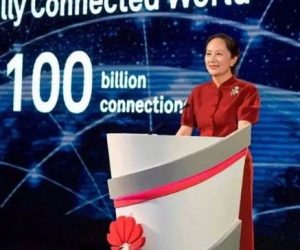 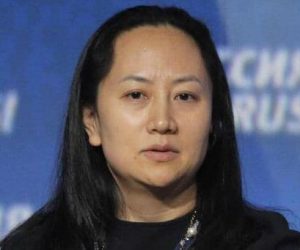 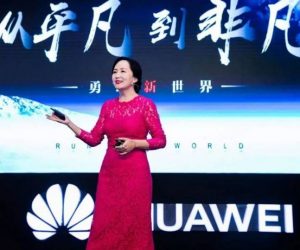 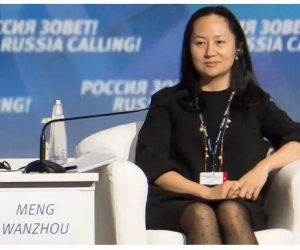