The name of Jenn Allen is a familiar to many of you, she is the founder and CEO of Rtist.com and the estranged ex girlfriend of Michael  Arrington the founder and o-editor of TechCrunch. These two are no strangers to controversy, Jenn made accusations Arrington of had abused and threatened to murder her last year, he denied Allen’s allegations and demanded that she retract her statements, plus he sued her.. 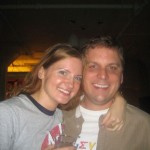 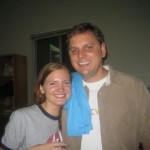 In case you miss that story you can always read about it here.

Now here at WagCenter we will tell you Jenn Allen’s Biography.- 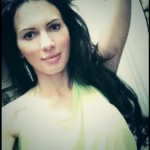 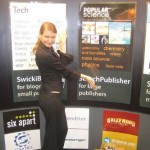 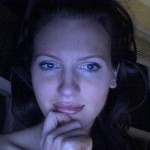 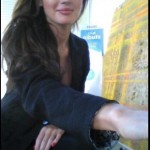 32-year-old Jennifer “Jenn” Allen was born on May 19, 1981, graduated in 1999 with a degree in Visual Art, Visual Arts Major, Specialization in Painting and Sculpture  from the San Francisco School of Arts, in 2004 got her B.A in economics from Mills College.

In 2004 worked in the account Management department at Goodby, Silverstein, and Partners, then in 2005 was a business developer at Eurekster, and in 2007 she created RTist.com the Business Development site, created for artist and art connoisseurs to promote their art pieces. 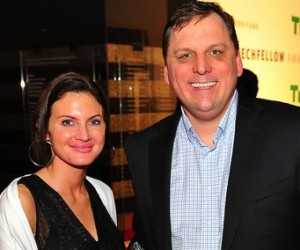 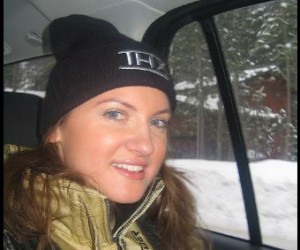 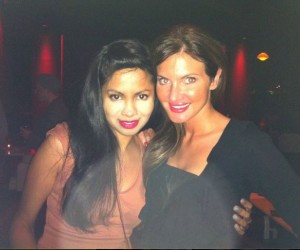 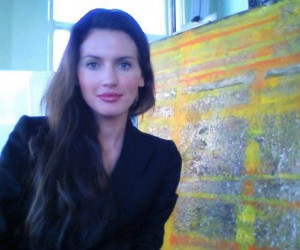 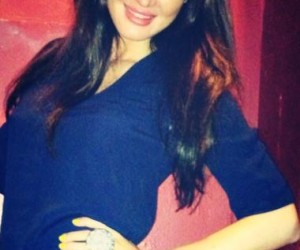 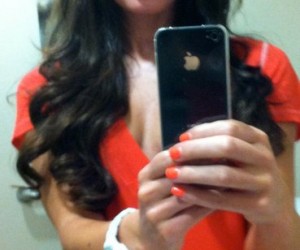 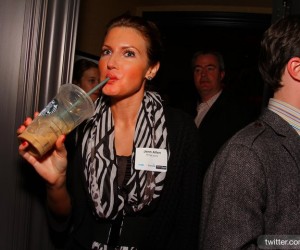