The 47-year-old was named co-anchor of the Today show in 2012 and previously served as a White House correspondent from 2008 to 2011, which earned her widespread recognition. She also serves as NBC News chief legal correspondent. She has been married twice, making Michael Feldman hubby number two. Meet him below. 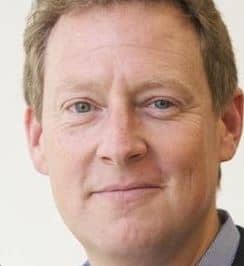 #1 He is a political and media consultant

Michael Feldman, a Wisconsin native born October 14, 1968 – graduated with honors from Tufts University and began his career in politics working on the special election campaign
of Senator Harris Wofford of Pennsylvania in the early 90’s.

#2 He has his own business

After decades of experience in the public and private sectors as an advisor –Michael Feldman started his own strategic communications firm and currently serves as managing director of the Glover Park Group.

According to his website, Feldman “served in various leadership roles on behalf of Vice President Gore, including senior advisor and traveling chief of staff. In this capacity, he managed the Vice President’s staff and implemented message and strategy throughout the 2000 campaign cycle. Michael also served as one of the Clinton Administration’s chief liaisons to the United States Congress, providing advice and strategic counsel in order to forward the President’s congressional agenda.” Woah!

She married journalist Mark Orchard in 2005, but the couple got divorced in 2009.

#5 He is a father of two children

Following their March 2014 nuptials, the couple welcomed their first child, a daughter named Vale that same year on August 13th. She gave birth to their second child, a son named Charley, on December 8, 2016.

#6 He isn’t the jealous type

Feldman’s wife Savannah Guthrie played against Roger Federer in the Match for Africa earlier this month and she was star struck. Feldman poked fun at her crush saying, “I’m happy to welcome him into our marriage.”

Feldman a husband and busy dad of two small children, also makes time to keep active on social media with both a Twitter and an Instagram account. 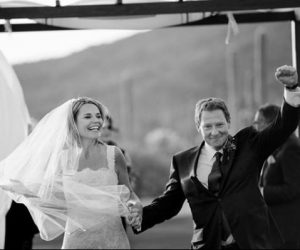 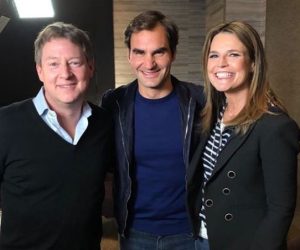 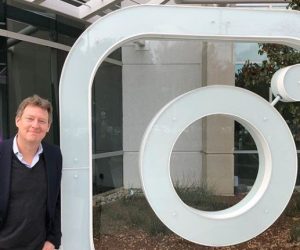 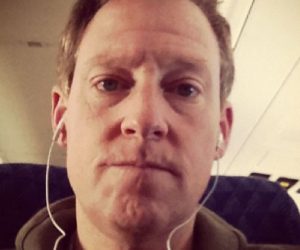 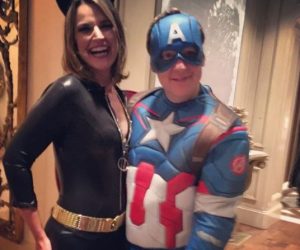 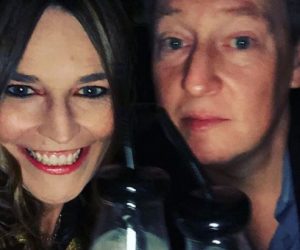 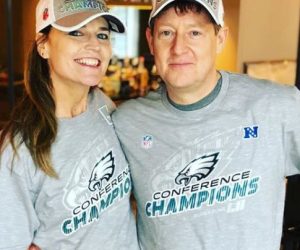