Michael Haley is the husband of Nimrata Nikki Randhawa Haley, better known as Nikki Haley –who until recently served as the Ambassador to the United Nations.

Michael’s wife is a career politician who previously served as the Republican South Carolina Governor. She made history in 2010 when she was elected governor of South Carolina, becoming both the first female and Indian-American to fill the role.

Nikki was born on January 20, 1972 in Bamberg, South Carolina, to Sikh immigrants. The Clemson University graduate entered politics at a young age, and served in the South Carolina House of Representatives for several years before becoming governor of the state.

Her parents were the founders and owners of upscale clothing business, Exotica International, a multimillion-dollar company.

Nikki Haley was re-elected as the 116th Governor of South Carolina in 2014 and named Ambassador to the United Nation by President Trump in 2017. 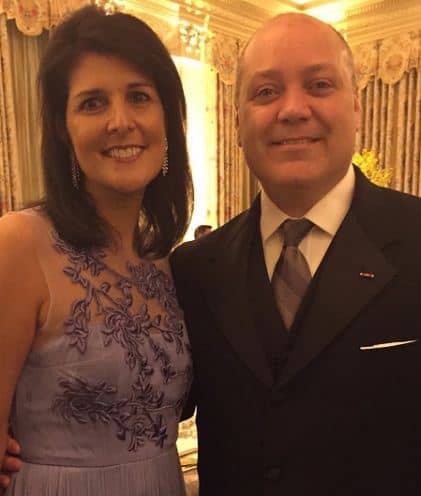 He attended Hilton Head Prep School and the University of North Carolina at Charlotte. He holds a bachelor’s degree in business administration. He previously worked for the clothing store founded by his mother-in-law, Raj Randhawa as a buyer and manager and later started his own finance business.

The Haleys were married in 1996. Michael Haley and Nikki performed wedding ceremonies in both a Methodist church and a Sikh gurdwara.

Together they have welcomed two children into their marriage, daughter Rena and son, Nalin Haley. 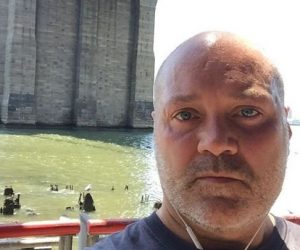 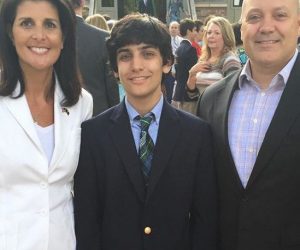 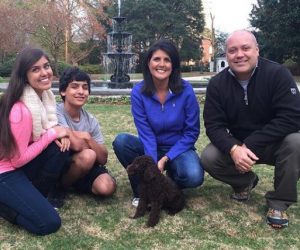 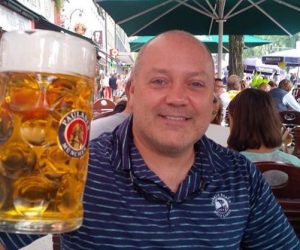 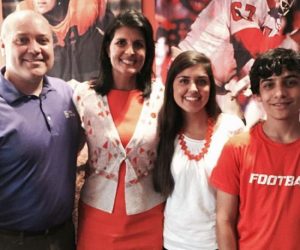 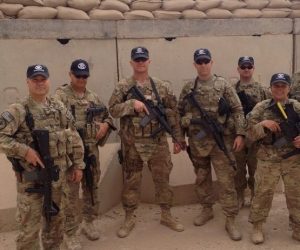 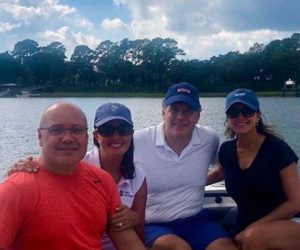