Michael S. Schmidt has been revealed as the new man in the life of, still married TV host, Nicolle Wallace.

Michael S. Schmidt and Nicolle Wallace –the current anchor of Deadline and political analyst for MSNBC –are said to be dating and reposts say she is divorcing her big shot hubby for Schmidt.

Nicolle and her hubby, Mark D Wallace –who is a lawyer, businessman and former diplomat –have been married since 2005, the couple shares one son, 6-year-old Liam. Now, the 47-year-old is said to be leaving her husband of 14-years for new love, Michael S. Schmidt. Questions is, who is Michael S. Schmidt? 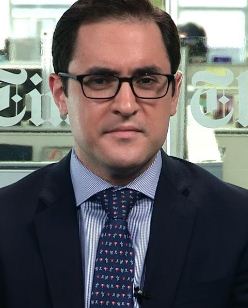 #1 He is a journalist

Mr. Schmidt grew up a Mets and Yankees fan in Nyack, attended high school in Richmond, Va., and went to college at Lafayette. He wrote for the student newspaper, and interned for the WNBA team, the Liberty, at Madison Square Garden in the communications department.

He is currently a Washington correspondent for The Times who covers national security and federal investigations. He is also a contributor for MSNBC.

#2 He is younger than Nicolle Wallace

Schmidt broke the story of Hillary Clinton’s secret email server and several major revelations about Russian interference in the 2016 elections. He was part of two teams that won Pulitzer Prizes. He also wrote a story detailing the series of sexual harassment allegations against Bill O’Reilly, the top-rated Fox News host. O’Reilly was ousted by his network shortly after.

#4 He and Wallace have been spotted together

Nicolle and her new boyfriend were seen together at the South by Southwest conference in Austin, Texas earlier this month.

#5 He worked as a deliveryman

Following his graduation, he got a part-time job working as a wing deliveryman at Blondie’s on 92nd Street. The first few weeks, he got paid in free food. After a while, he earned $8 an hour, no tips. That was until he scored an interview with The New York Times, he started as a clerk on the foreign desk. 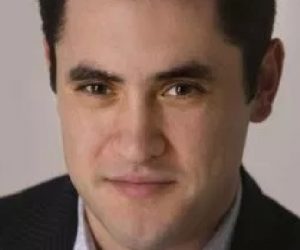 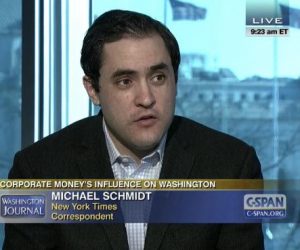 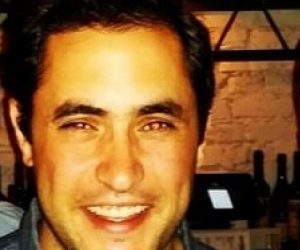 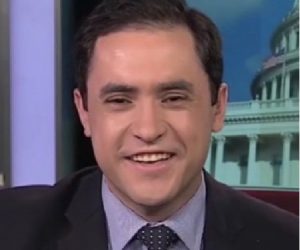 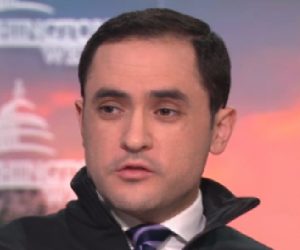 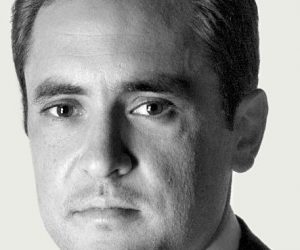 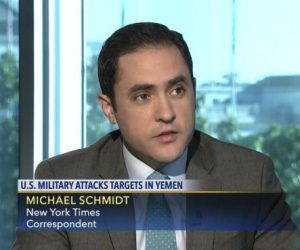