Lis Cuesta is the wife of Miguel Diaz-Canel –a Cuban politician who makes history as the first president outside the Castro dinasty.

Lis’ husband has made history as he was named Cuba’s president on April 18th, making him the first man in over half a century to lead the Island and not carrying the name Castro. He is succeeding Raul Castro –who led the country for a decade.

The 57-year-old is an electric engineer by profession and previously served as the country’s vice president. He is a native of Santa Clara, the son of a mother who was a teacher and his father an industrial engineer.

Diaz-Canel received his university degree in electronic engineering in 1982 from the Central University of Las Villasand returned there to teach it in 1985. That same year, he joined the Cuban Revolutionary Air and Air Defense Force. According to numerous publications, Diaz-Canel is expected to continue in the same vein as his predecessor.

After making his mark in the Union of Young Communists, the party’s youth league, he was only in his mid-20s when he was appointed the party’s liaison to Nicaragua — then communist-ruled and Cuba’s key ally in the Western Hemisphere, in 1987. Since then his career has alternated between senior managerial posts, including minister of higher education, and increasingly important party jobs.

Diaz-Canel has led a somewhat low profile life as well as his wife, Lis Cuesta.

Lis Cuesta Peraza is actually Miguel Diaz-Canel’s second wife. He and his first wife Martha with whom he fathered two children divorced for unknown reasons. He then began a romance with Lis Cuesta Peraza which ended in marriage.

Lis Cuesta was also previously married to a military man. She is the mother of at least two children from previous relationships. When she and Diaz-Canel began dating she worked as the director of the Provincial Book Institute. Lis Cuesta most recently worked for a tourist agency called, Paradiso in Havana. 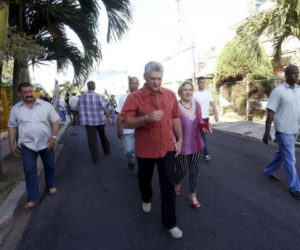 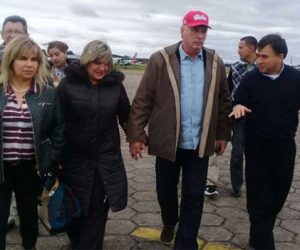 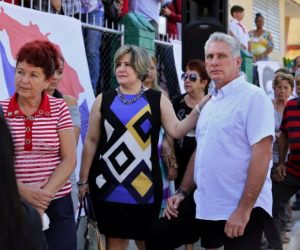 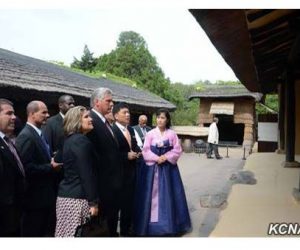 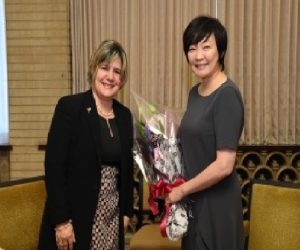 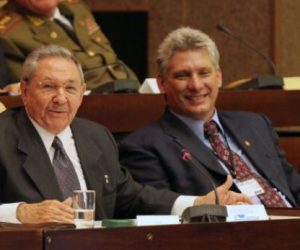 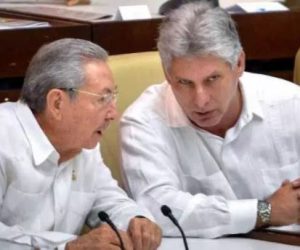