Martha’s republican husband represents Alabama’s 5th Congressional District and serves on three committees:  Armed Services, Science, Space, and Technology, and Foreign Affairs. He was first elected to the U.S. House of Representatives in 2010 and was re-elected in 2016.

Brooks born April 29, 1954; graduated from Duke University with a double major in political science and economics; and subsequently graduated from the University of Alabama Law School. Prior to being elected to the Alabama House of Representatives and becoming one of 11 Republican legislators in 1982 –he worked as a prosecutor in the Tuscaloosa District Attorney’s office.

But before there was Congressman Brooks, there was the man who married Martha Jenkins. Meet her below. 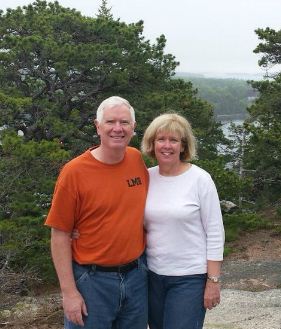 #1 She is his wife of decades

#2 She is not from Alabama

Martha Jenkins Brooks is actually an Ohio native. She was born in Toledo, Ohio.

#3 She is a earned a degree

#5 She is a proud mother and grandmother

Daughter Rachel Brooks is married to Walter Olsen, together they have five children. Son, Thomas Brooks studied MS Aerospace Systems Engineering at UAHuntsville –he is also married and is the father of two kids.

She and her husband are also proud grandparents to at least ten grandchildren, according to Brooks’ website. 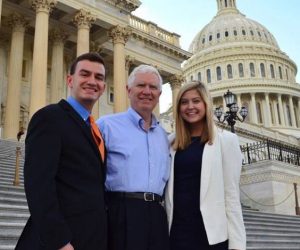 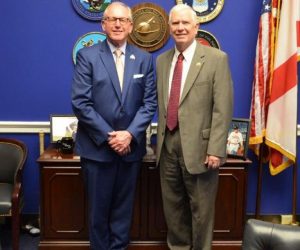 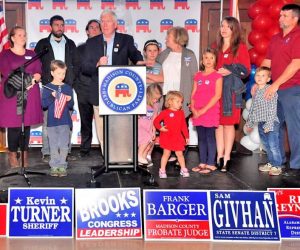 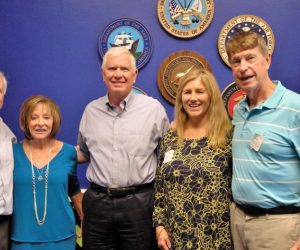 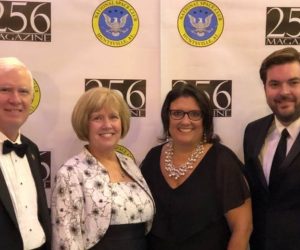 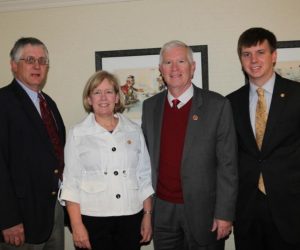 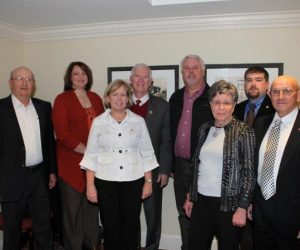