Molly Baker Wilson is the proud wife of political strategist, consultant and author, Rick Wilson -also known as a critic of president Trump.

Molly’s husband is one of the most sought-after GOP media consultants, the republican strategist and Never-Trumper is the author of Everything Trump Touches Dies: A Republican Strategist Gets Real About the Worst President Ever -which reached No. 1 on the New York Times bestseller list in 2018.
Earlier this year, he returned with another anti-Trump book, “Running Against the Devil: A Plot to Save America from Trump — and Democrats from Themselves.”

During his career as a national Republican political strategist and media consultant, Wilson has produced television for governors, U.S. Senate candidates, super PACS, and corporations.
He is based in Florida whit his his wife, Molly Baker. Check out interesting facts about Mrs. Wilson. 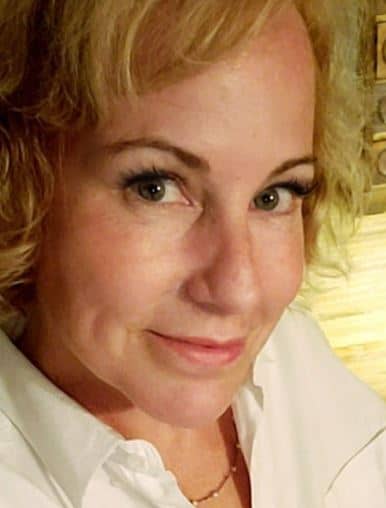 #1 She stays out of the spotlight

Despite being married to her husband who is a public figure, Molly Baker enjoys a low profile. She is perfectly fine leaving her husband have all the attention.

During their marriage, Molly Baker and her husband have welcomed two children, now adults. She is the proud mom to a son, Andrew Wilson and a daughter, Nora. The couple’s daughter Nora Grace Wilson, is an avid horse rider.

#3 Molly Baker is supportive of her husband

Even though Molly enjoys her privacy she is surely Rick’s biggest fan and supporter. The longtime spouse and mother often shares links of her husband’s media appearances on her profile.

#4 She is active on social media

Molly Baker can be found as Molly Baker Wilson on Facebook. According to her page, she is originally from Bath, Maine. She has also shared a number of pictures with her family. On her Instagram bio she writes, “Family, food, boating & German Shorthaired Pointers”

#5 She is an animal person

Molly and her husband live in Tallahassee, Florida with a number of dogs, horses and cats. In fact, according to her social media she is a AKC Pointing Dog Field Judge. 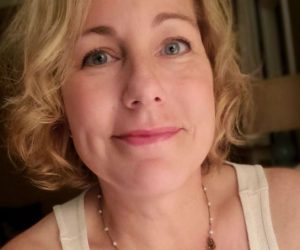 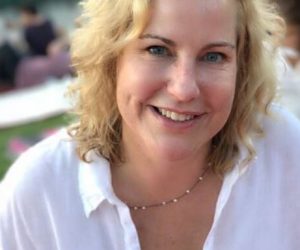 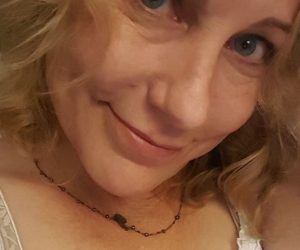 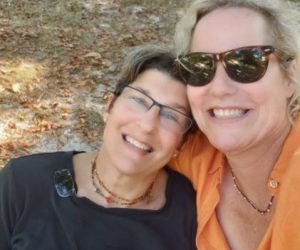 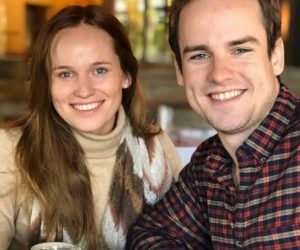 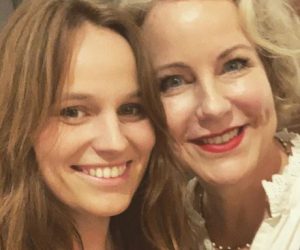