Molly’s husband is well known as ABC’s long time host of Live!, the late-night talk show that debuted back in 2003. The writer, producer and comedian also serves as the show’s executive producer.

Prior to the Emmy nominated Jimmy Kimmel Live, the 50-year-old worked as the co-host of Comedy Central’s The Man Show and Win Ben Stein’s Money. Kimmel who has hosted the Primetime Emmy Awards and the Academy Awards a couple of times each, is happily married to Molly McNearney. Meet her below. 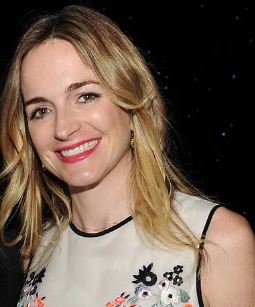 Jimmy married first wife Gina Maddy in 1988 and divorced her in 2002. He was also in a relationship with fellow comedian Sarah Silverman from 2002 until 2009.

After tying the knot in 2013, Molly became the stepmother of Jimmy’s children from his first wife, Katherine and Kevin. Since then, she’s also given birth to the couple’s two children, Jane and Billy.

#3 She met Jimmy while working on the show

#4 Her son was born with a heart defect

Billy was born with a heart condition that required lifesaving open-heart surgery.

Molly McNearney was born March 13, 1978; the blonde was raised in St. Louis, she attended high school at St. Joseph’s Academy. The wife and mom of two has also written for The Emmy and Academy Award shows, Oprah and Meryl Streep. 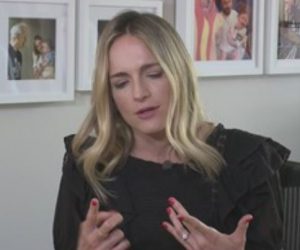 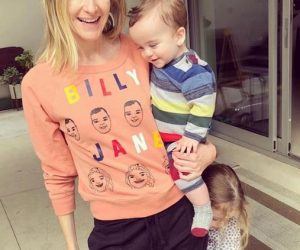 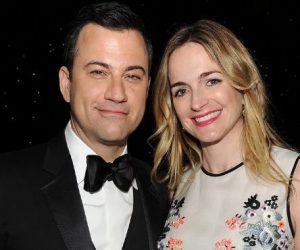 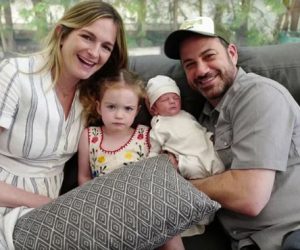 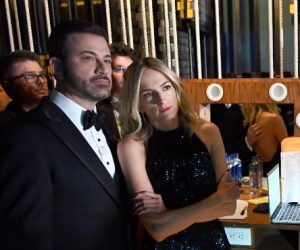 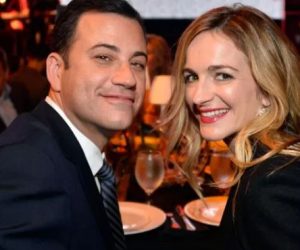 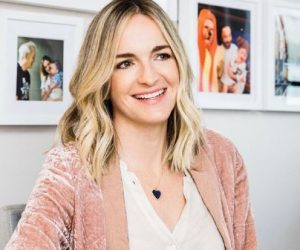