Kim Jung-sook is the wife of South Korea’s president Moon Jae-in, currently the 19th president of the country.

Kim Jung-sook became South Korea’s first lady after her husband took office last May. Her husband of 37-yeard was born January 24, 1953. Though he comes from a poor family, Moon Jae-in turned out to be a bright student who was accepted into the prestigious Gyeongnam Middle School in Busan.

He studied law at Kyung Hee University where he also led protests and was known as an activist. He spent two decades as a human right lawyer before becoming a political aide to President Roh Moo-hyun in 2002. A decade later he launched his own political career becoming an assemblyman.

Moon Jae-in certainly advanced to the top, however he is often described as too quiet and bland. Luckily for him he can count with his lovely wife. Meet her below. 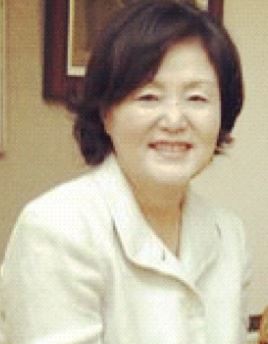 #1 Her nickname is ‘jolly lady’

Born November 15, 1955 in Seoul she’s been dubbed the ‘jolly lady’ given her cheerful personality.

#2 She is a trained singer

Kim Jung-sook is a professionally trained vocalist and is widely regarded as a classical singer. Prior to her marriage she was member of the Seoul city choir.

#3 She met Moon Jae-in while in college

Kim Jung-sook attend Kyunghee University –where she obtained a BA in vocal music. It was also where she met her future husband who was a law student at the time.

#4 She popped the question

According to an article on straitstimes, Kim Jung-sook took care of him after he was left unconscious by a police tear gas canister fired during a campus pro-democracy rally. The two fell in love but it was her who eventually proposed to Moon Jae-in.

#5 She has been supportive of his career

She supported her activism from the start after she stuck by his side while he served time in jail. Their love story has been widely discussed and documented in South Korea. Following their marriage being a political spouse has come easy to her. She’s often seen accompanying her husband on official duties and she’s always wearing her best asset, her smile.

Following her 1981 marriage to Moon Jae-in she became the mother to the couple’s two children a son, Moon Jun-yong; and a daughter, Da-Hye.

#7 She is not the typical first lady

The 63-year-old has also showed off her singing skills at public events. Kim Jung-sook is also well known following her performance of Psy’s horse-riding Gangnam Style dance on a visit to the Philippines in 2017. She has certainly set herself apart from previous first ladies who usually remain quiet next to their husbands. 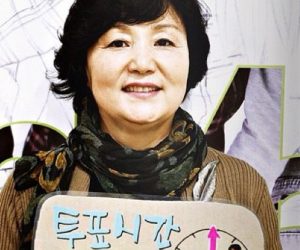 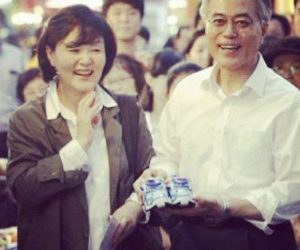 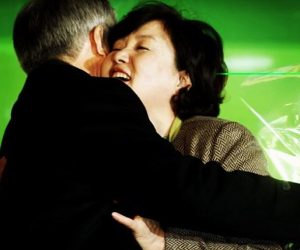 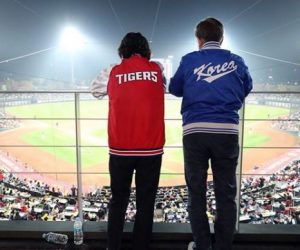 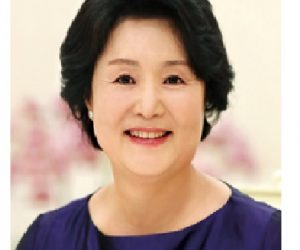 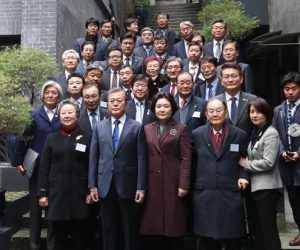 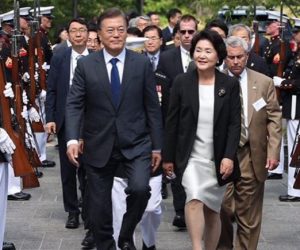