Meet Lorna Hawthorne; wife of Howell Hawthorne, the Jamaican founder and CEO of Golden Krust Caribbean Bakery & Grill, who committed suicide inside his factory on Saturday, December 2, 2017. He was 57.

Mr. Hawthorne’s lifeless body was found inside his office at the company on 3958 Park Avenue; investigators also retrieved a handgun and a note, but its contents were not revealed.

He was born on May 1, 1960, in Andrew, Jamaica; he moved to the US in 1981. Lowell held a Bachelor of business administration from the City University of New York-Herbert H. Lehman College; prior to that, he studied at Bronx Community College.

He served as President and CEO of Golden Krust since August 1989, until his tragic death. 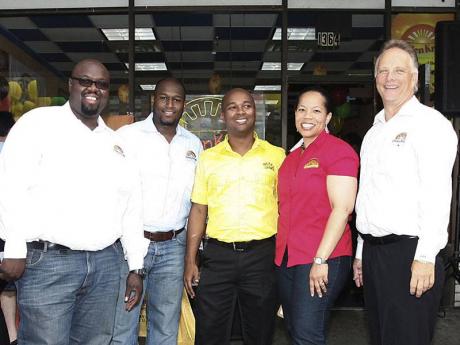 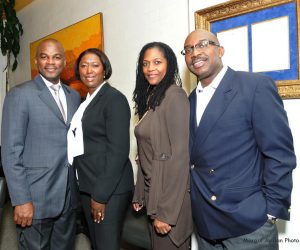 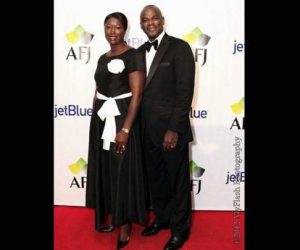 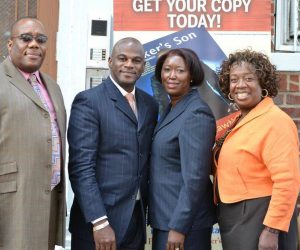 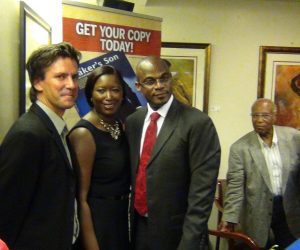 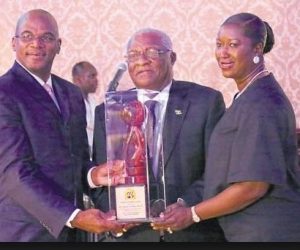 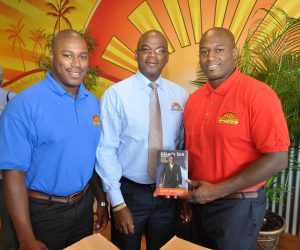