Meet the lovely Mrs. Marilyn King; she is the wife of Congressman Steve King, he represented the 5th District of Iowa, who has been  described  as the “Congressman most openly affiliated with white nationalism.” 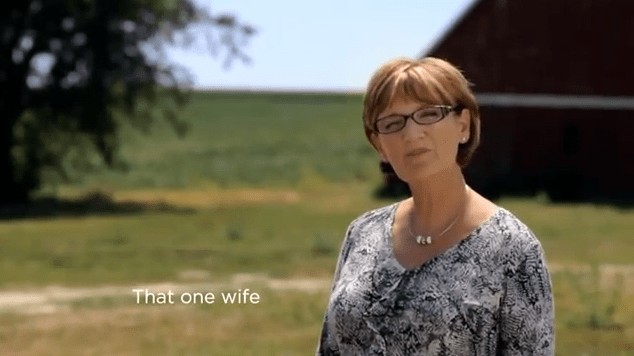 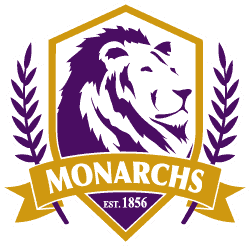 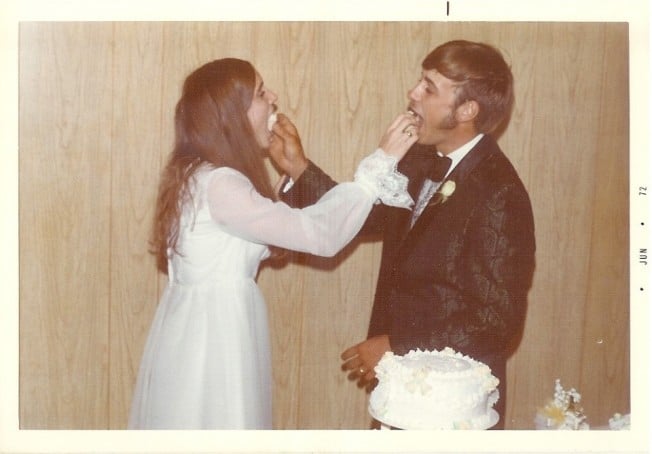 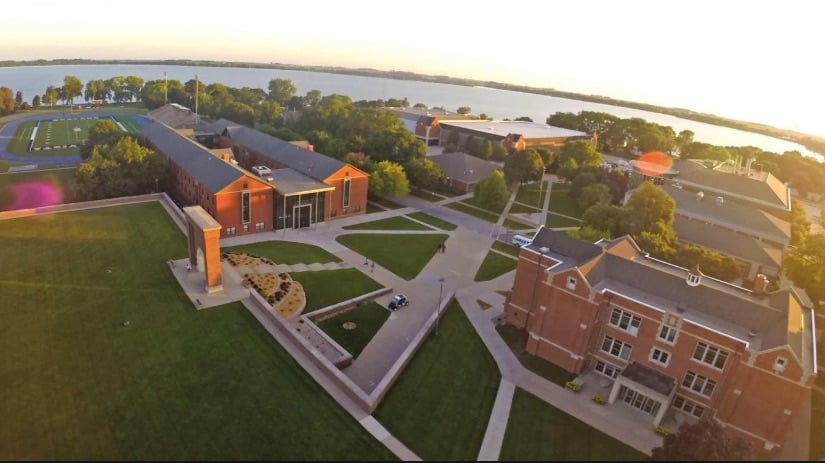 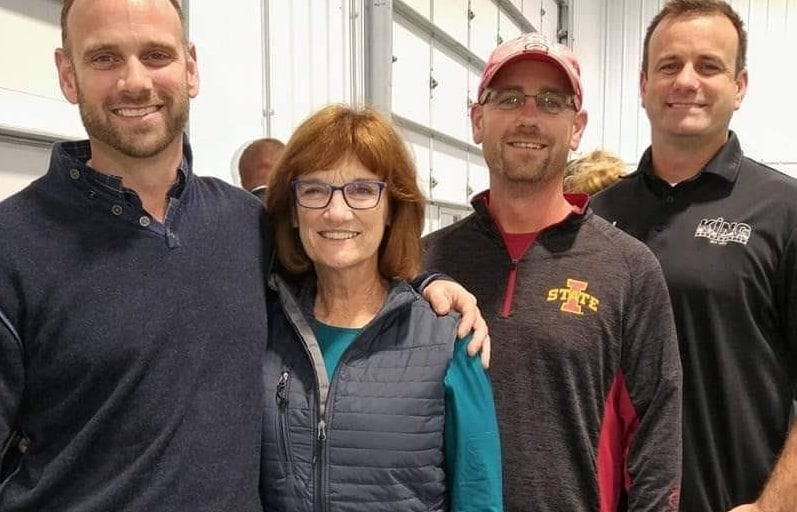 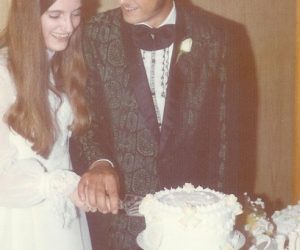 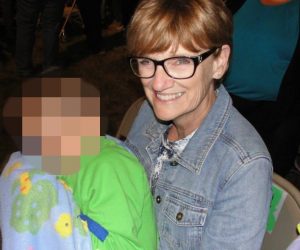 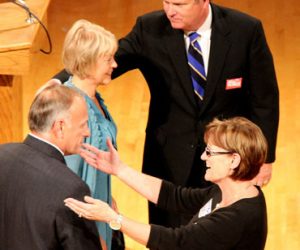 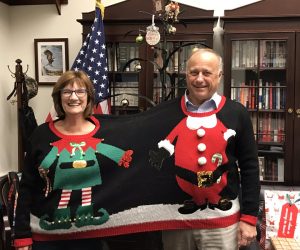 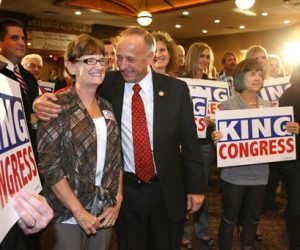 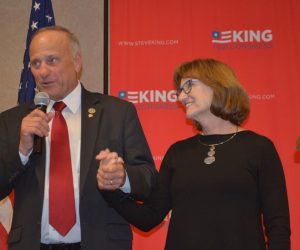