Naomi Biden is the late infant daughter of prominent politician and current presidential nominee for the 2020 election, Joe Biden.

Naomi was the only daughter of the former senator and former Vice President Joe Biden and his first wife, Neilia Hunter Biden.

Sadly Naomi had a short life after she was killed in a car crash along with her mom, Neilia. Check out below her top facts. 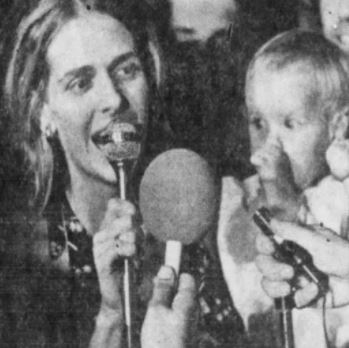 To be alive today, Naomi Biden would have been 49-years-old this year, also means she could have witnessed her father, who may finally become president of the US.

Naomi’s parents were married for six years from 1966 until 1972. During those six years they welcomed three children together; sons, Joseph Robinette “Beau” Biden III born in 1969 and Robert Hunter Biden, born in 1970. Last but not least, their third child and only daughter Naomi, was born on November 8, 1971.
Naomi was born Naomi Christina Biden November 8, 1971 in Delaware. The toddler was nickname ‘Amy’ by her close family members.

3. She was only 1 year-old when she died in a car crash

Naomi Biden was riding along her brothers and mother in search of a Christmas tree when her mother pulled into traffic and their car was hit by a truck. According to reports, the impact sent the station wagon hurling some 150 feet into an embankment.

4. Her mother was an educator

Neilia Hunter was born on July 28, 1942 in NY. She was a student at Syracuse University when she met Joe Biden.
While her husband’s career as an emerging politician advanced, Neilia worked as an educator in the Syracuse City School Distric. She was also involved in her husband’s campaign to unseat then senator from Delaware J. Caleb Boggs.

5. Both her brothers survived the car crash

Though both Naomi and her mother perished, both her brothers made a full recovery after suffering serious injuries. Beau Biden became Attorney General of Delaware after serving in Iraq. He died after battling brain caner in 2015.
Robert Hunter Biden is a former businessman.

6. Her father had another daughter

Following Joe Biden’s second marriage to Jill Biden, the two share one daughter Ashley Blazer Biden born in 1981. Ashely attended Tulane University and received a Master’s of Social Work from the University of Pennsylvania.
She went onto become a a social worker who served at the Delaware Department of Services for Children, Youth, and Their Families; where she develops programs for children in the juvenile-justice, foster-care and mental-health systems.

She has been married to plastic surgeon Howard Klein-who is 15-years her senior. The two have been married since 2012. They were introduced by Ashley’s late half-brother, Beau Biden.

7. Her niece is named after her

Naomi Christina Biden is not to be confused by her niece who has the same name.

Naomi Biden is the oldest Biden grandchild and was born in December 1993. She is the daughter of Joe’s son Hunter and his first wife, Kathleen. She is named after Hunter’s sister, Naomi Christina, who was killed in a car crash with her mother, Neilia, in November 1972. 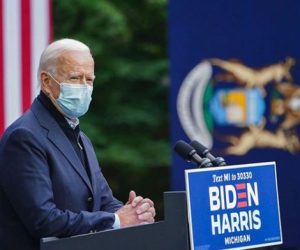 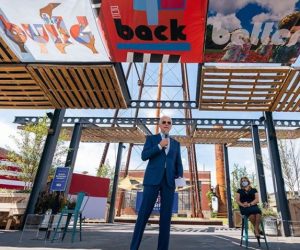 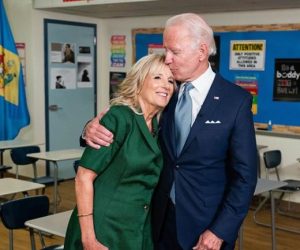 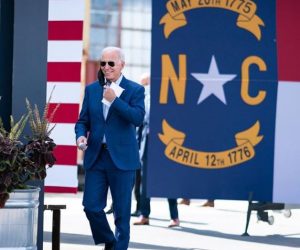 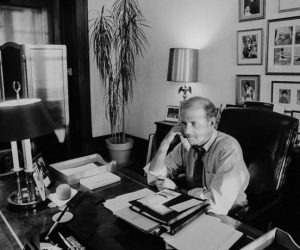 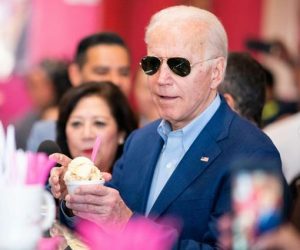 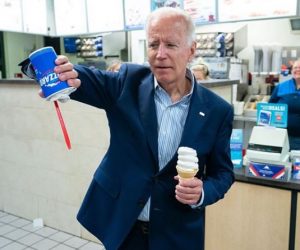