Mary Max is the wife of Peter Max -a world-renowned artist whose work is particularly associated with the culture of the 60’s.

Mary’s famous husband Peter Max rose to fame in the art world during the pop art era of the 1960s and 1970s. Her husband grew extremely wealthy painting for private organizations, including the NFL, FIFA and cereal companies.

The two were married for over two decades prior to her death over the weekend. According to reports the two had been involved in an ugly legal battel over her husband’s art work. 81-year-old Peter Max is currently suffering from advanced dementia.

Check out five interesting facts about her. 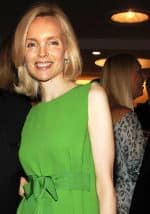 #1 She was Max’s second wife

Peter Max was previously married to Elizabeth Ann Nance from 1963 until 1976. He was also in relationships with Rosie Vela and Tina Louise. He tied the knot for the second time in 1997 to Mary Balkin. Their wedding was officiated by Mayor Rudolph W. Giuliani.

The two were married for a total of 22-years. She became the stepmother to Max’s two children son, Adam and daughter, Libra Max. Max was her senior by 29-years.

According to cops Mary took her own life. She died of nitrogen asphyxiation and was discovered in her apartment on Riverside Drive near West 84th Street on Sunday evening. She was 52-years-old.

#3 She was accused of wanting to kill her husband

In a 2015 lawsuit, Max’s stepson, Adam Max, accused Mary of attempting to kill her husband so she could take control of his multimillion-dollar art collection.

In response, Mary accused her stepson — who is three years younger than she is — of stealing $4.3 million worth of artwork that her husband gave her in a prenuptial agreement.

#4 They met on a sidewalk in Manhattan

Mary Balkin met Peter after he approached her at a sidewalk in Manhattan back in 1996. The blond pixie with a Mia Farrow haircut caught Peter’s eye. He approached her and introduced himself saying: ‘I’ve been painting your profile my entire life.’

#5 She was a native from Buffalo

Mary was originally from Buffalo, at the time of their nuptials she was described as having worked for Max on conceptual artistic and media projects. 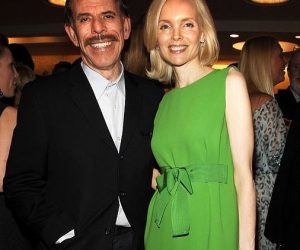 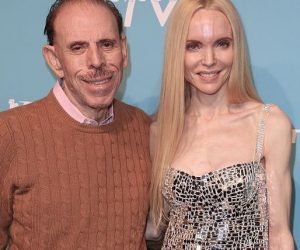 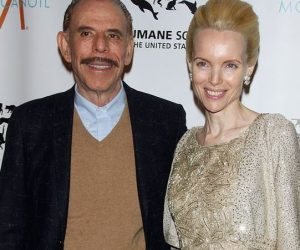 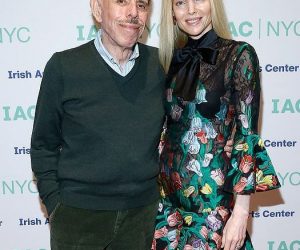 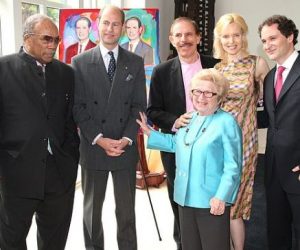 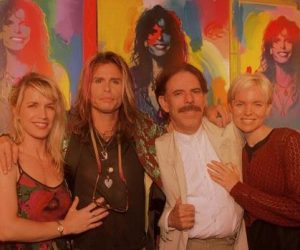 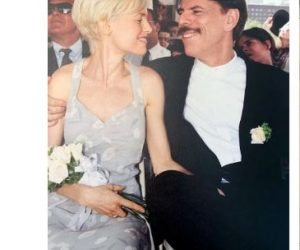