Angie and her husband were married for decades prior to his passing on April 30th. Peter was weeks shy from his 75th birthday when he died of a heart attack.

Mayhew went on to appear in “The Empire Strikes Back,” “Return of the Jedi,” “Revenge of the Sith,” “The Force Awakens” and “The Star Wars Holiday Special.” He was active on the “Star Wars” convention circuit and wrote two books, “Growing Up Giant” and “My Favorite Giant.”

In addition to his acting, Angie’s husband was well known due to his impressive height, Peter stood at 7’3″ at his tallest.

He is survived by wife, Angie and the couple’s children. Find out more about the woman behind the actor in her top five facts below. 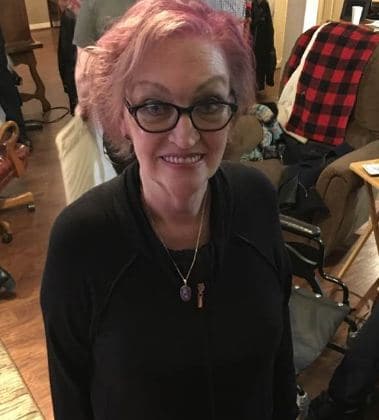 Angelique Mayhew, formerly known as Angelique Luker –became Peter Mayhew’s wife in 1999. They remained together until his death.

#2 She is a Texas native

Angie Mayhew was born Mary Angelique Cigainero on October 24, 1953, in Texas. After their nuptials, the couple moved to Boyd, Texas –where Angie still lives.

#3 She was supportive of his career

Angie appeared on two documentaries; From The Beginning: The Inaugural Year of Hound, in 2011, and Standing in the Stars: The Peter Mayhew Story in 2016.

#5 She and her husband run a foundation 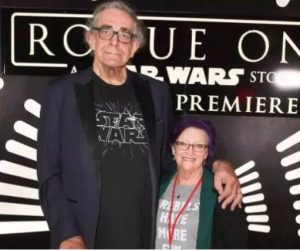 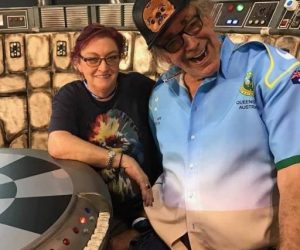 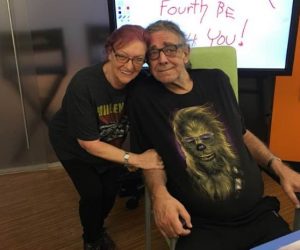 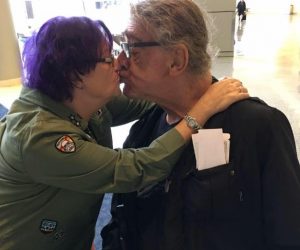 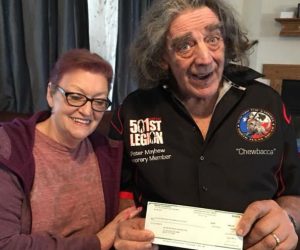 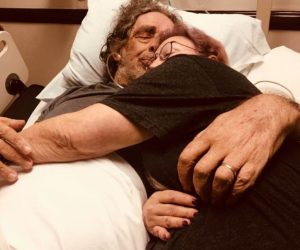 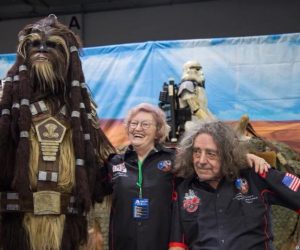